Workers are currently exiting the mine via 1-km long, secondary egress ladder system 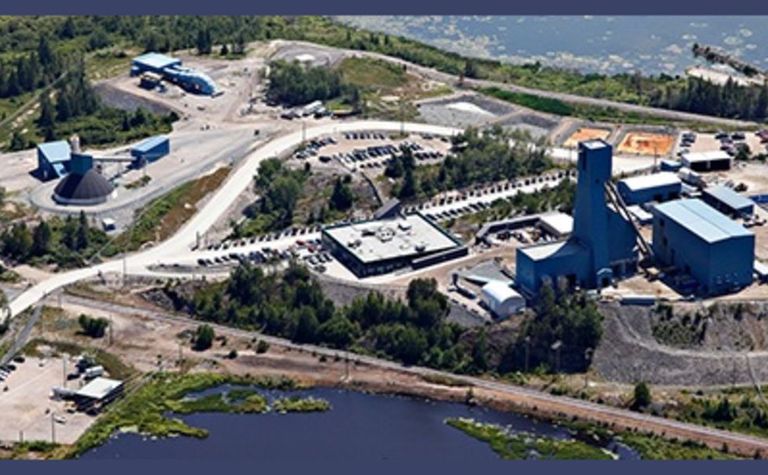 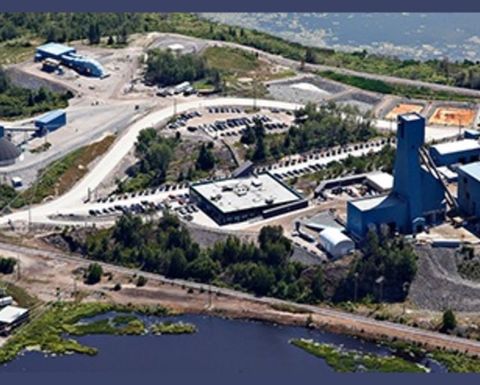 Almost all of the 39 miners trapped in a Vale underground mine near Sudbury, Canada, have safely ascended from the mine on ladders, reports local media.

All but nine exited the mine via 1-km long, secondary egress ladder system, according to Vale. The rest are expected to reach the surface on Tuesday - the trip takes an estimated 10 hours.

None were injured in the incident.

An issue that impacted on the mine cage that transports workers into and out of the mine unfolded at the mine northern Ontario late Sunday.

The lift system became inoperable after a heavy scoop bucket crashed into it and blocked the shaft, Vale said. However, the miners able to reach different refuges between 900 and 1,200 metres underground.

"We expect everyone to reach the surface by tonight [Tuesday]" Vale said in a statement.

The United Steelworkers union (USW) said it was deeply concerned for the 39 workers, but that it was "cautiously optimistic" over their safety.

"This is a very difficult time for these workers, their families and co-workers, and our thoughts are with them," said Nick Larochelle, president of USW Local 6500, which represents most Totten Mine employees, including 30 of the 39 trapped workers.

"Fortunately, no one has been physically injured in this incident. However, this is a very stressful and anxious time for the workers and their loved ones. Every effort is being made to ensure everyone is brought back to surface safely and as quickly as possible," Larochelle said.

In the statement, Local 6500 said the refuge stations are equipped with "a significant supply of water." Mine rescue teams have delivered food to the 39, as well as medication for certain workers.

Shawn Rideout, chief mine rescue officer from Ontario Mine Rescue, told the Toronto Star newspaper that the workers had already been in the mineshaft for more than 35 hours.

Vale said it was assessing the necessary measures to resume production at the site.

Totten produced 3,600 tonnes of finished nickel in the first six months of 2021, representing about 4% of the company's output.