The delivery of driplines used to irrigate the heap leach pad were delayed by five weeks. 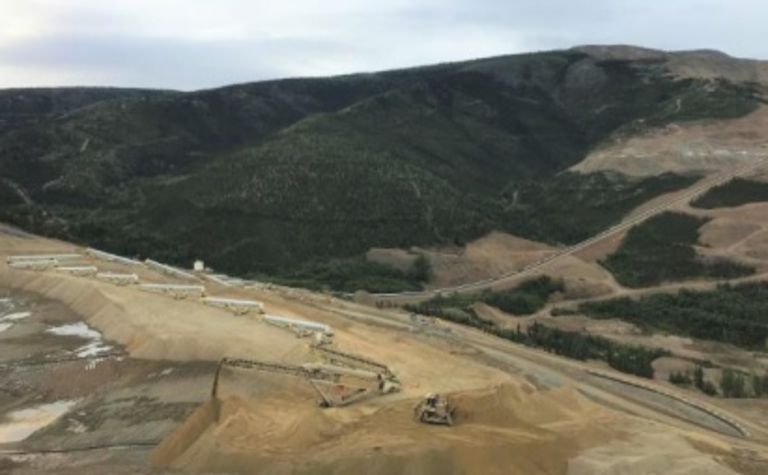 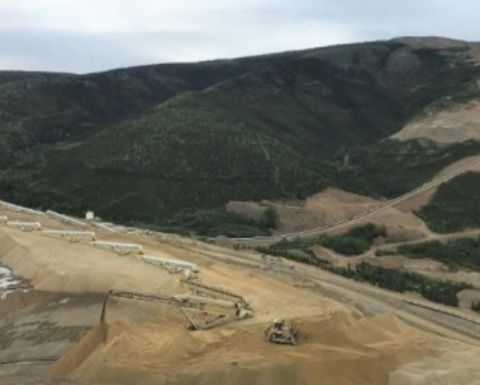 Whitehorse-based Victoria Gold said production has rebounded following the receipt of equipment for its plant at its Eagle Gold mine in Yukon.

In the December quarter, the delivery of driplines used to irrigate the heap leach pad were delayed by five weeks. Victoria Gold used "low flow" driplines as an alternate until the new driplines arrived, which resulted in a lower rate of production because they delivered less leach solution to the stacked ore.

"Like many companies, we are experiencing pressure on our supply chain," chief executive John McConnell said. "We continue to work with all of our suppliers very closely to avoid such disruptions as COVID-related challenges persist."

The stacked ore contains the highest proportion of recoverable gold.

All low flow driplines have now been replaced and normal leaching has resumed. However, Victoria Gold advises that a large portion of the gold that was expected to be recovered in the December quarter will now be recovered in the January quarter 2022.