Inca One produced 3,648 ounces from the Chala One and Kori One plants. 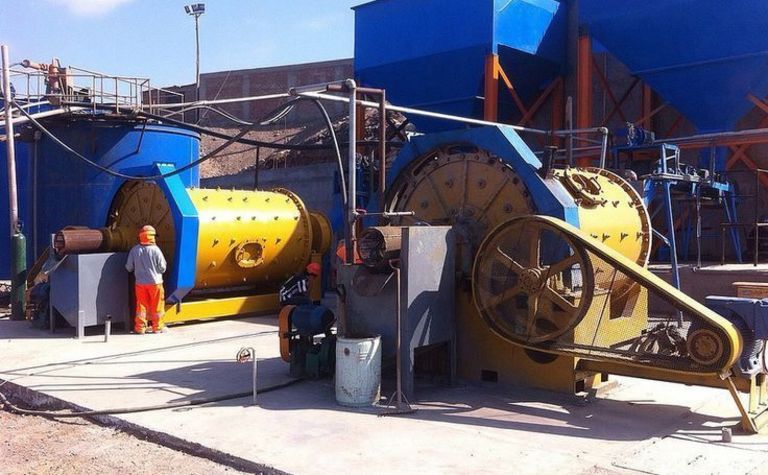 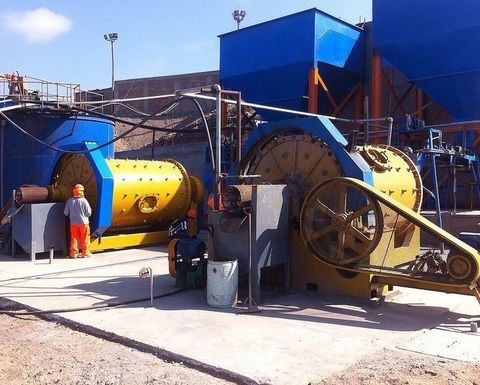 Gold was produced from both the Chala One plant and the Kori One plant.

Inca One also reached records in tonnes processed and gold ore purchased. The company processed 10,543 tonnes in December, or 340 tonnes per day. It marks the first time the company has exceeded 10,000 tonnes per month. A previous all-time high was set in September 2021 at 7,097 tonnes.

Total gold ore purchases for December amounted to 9,401 tonnes, or 303 tpd. Inca One surpassed the 9,000 tonnes per month mark for the first time. The previous record was 8,193 tonnes in November 2021.

"Our December processing total increased 126% over the average of the previous 11 months of 2021 and gold production increased 101% over the same 11-month period," chief executive Edward Kelly said.