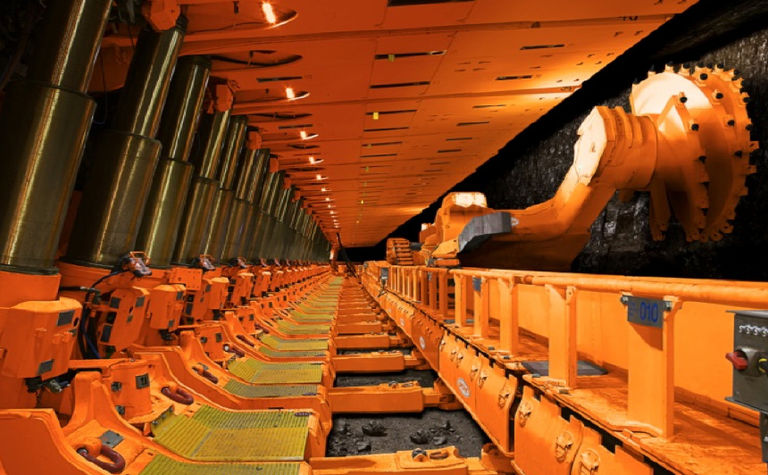 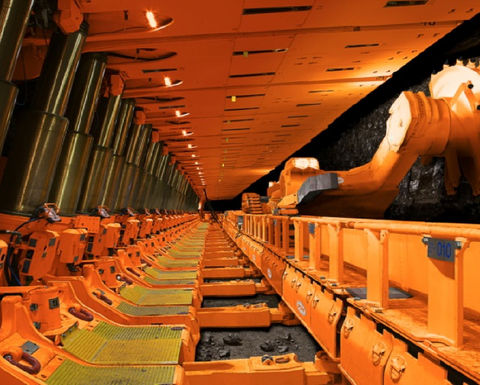 Anglo American officials were using basic diagnostics to monitor equipment, but wanted to move beyond "breakdown and recovery mode" to a more predictive framework that would optimise performance across the entire longwall system at its Moranbah North Mine in Queensland, Australia.

Anglo American's own ad hoc monitoring was producing data with poor granularity that did not pick up the relationships between potential causes of delay, said Dieter Haage, head of mining excellence, underground, for Anglo American Coal's operations.

The mining company decided to try Joy Global's JoySmart℠ Solutions offering to eliminate some of the "dark art" aspects of equipment health and performance management, Haage said. They chose JoySmart because it is an OEM product that supports optimization of reliability and performance.

"Making decisions based on data is always a better idea. It removes some of the ‘dark art' aspects of equipment health and performance measurement."
Dieter Haage, head of mining excellence, underground, Anglo American Coal

JoySmart Solutions are customized integrations of Joy Global's smart connected products and systems, advanced analytics and direct services, designed to help reduce costs and increase productivity.
Sensor-equipped products deliver data to Joy Global experts, who have the experience to identify areas for improvement. The experts use the data and analytics to provide direction, anticipating service needs and optimising machine productivity.

"Previously decisions were made largely by gut feel, now we have a data-supported decision making process" said Nigel Buttery, remote health monitoring manager for Joy Global, who leads the team based in the Brisbane Corporate Office.

Working closely with Anglo American and through the analysis and integration of several data sources, the JoySmart team was able to develop an intrinsic and intimate understanding of the longwall operation and equipment performance.

"Data is just data, the differentiator is having the technical and operational expertise to identify constraints and therefore opportunities for improvement," Buttery said. "You then need the ability to clearly articulate your hypothesis, conclusions and recommendations in a clear, concise and meaningful way."

Using data to produce a detailed understanding of the entire longwall operation was step one. The Joy Global experts relied on their experience in mine optimisation to pinpoint areas for improvement and recognize the relationships between potential causes of delay. These recommendations were conveyed in weekly meetings, status reports and monthly snapshots that made the system's functions clearly visible to the entire operation.

Through the partnership and detailed analysis, the team was able to unequivocally recommend and validate changes to operating practices, parameter changes and even equipment design.

"Armed with accurate factual data, we can make the most informed decisions possible for the optimisation of the equipment and its operation in a given application," Buttery said. 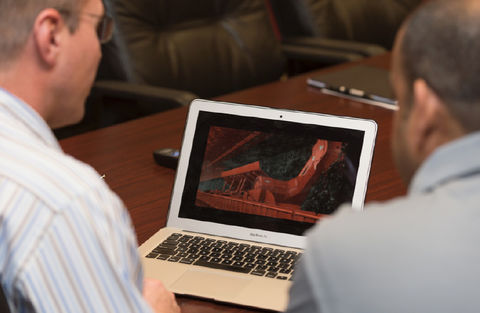 With JoySmart contribution to a broad improvement initiative, Anglo achieved 111 Longwall operating hours per week on average during the mining of a complete longwall block at Moranbah North Mine.

"Whilst the operations team initially viewed JoySmart cautiously thinking of it as a ‘Big Brother is watching approach' it has become a service that has been embraced with constant requests for supporting information and analysis to assist in managing their operations," Haage said.

Supported by the partnership, the mine was able to double the number of cutting hours per week, and increased cut rates by 15 percent.

"Given this improvement in transparency of condition and performance, the foundation is in place to move toward with a preventative and proactive action strategy to improve performance," Haage said, "with the goal of becoming the benchmark operation in longwall mining."