Welcome to the FitBit era for metals and mining 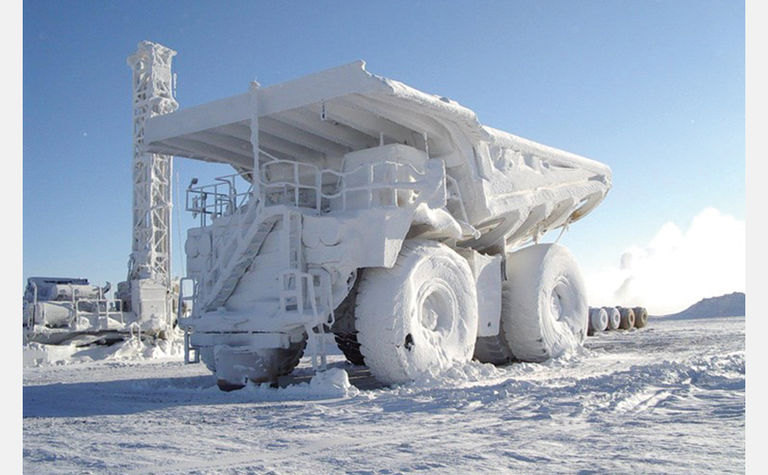 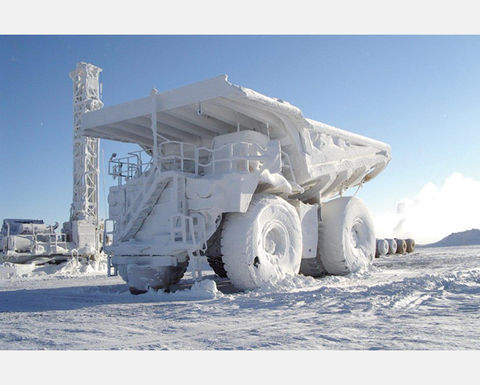 Mining and metals companies could achieve a step change in their safety records while also significantly improving productivity by incorporating inexpensive sensors and analytics tools into their existing systems, an executive at privately-held US software company OSIsoft says.

Wearables are starting to change the way people live by providing them with accurate, up-to-date information about their health.

The same will be true in mining.

With mining and milling operations across the world subject to increasingly stringent health and safety laws and often holding a precarious social license to operate, the cost of not knowing or acting quickly to limit lost-time injuries and in worst-case scenarios death are significant, says Montreal-based Martin Provencher, industry principal for mining, metals and materials at OSIsoft.

OSIsoft's PI System already provides real-time operational data for many of the world's largest mining companies, and also brings in a significant portion of the San Leandro, California-based company's revenue from oil and gas companies and utilities.

"There are more and more regulations and laws regarding health, safety and environment," Provencher says. "For example, here in Canada, in Quebec, if you're a plant manager and an employee gets killed or injured you might be personally responsible and go to jail if you were aware of that risk and you did not do anything."

"If you improve safety, you will improve your costs, that's for sure," he adds, noting the myriad ways lax safety can weigh on a company's bottom line. "The health and safety tax that you're paying with the authorities, having an employee you are paying that's not working is not very good, having to replace the employee, hiring another one that needs to be trained, and while you're training that person you could be losing money."

Companies with poor safety or environmental records will also struggle to retain existing workers and recruit new employees, win approval for expansion or otherwise increase production, he says. It is an issue executives are aware of, but not one all have embraced the latest technology to tackle yet, Provencher says.

"They in most cases already have the tools, they are just not using them," he says, who adds that personal fitness trackers and iPhones can be interfaced with the PI System to monitor worker health metrics or the vibrations of a remote road to determine how often to perform maintenance on trucks and potentially avoid vehicle accidents.

"If you want to monitor the heartbeat of an employee working 5km down below, you can just have them wear a FitBit and it's easy to gather the information. Then there is an alarm that tells me I have one guy 5km below that's having a heart issue, send the emergency team there."

"And not just in underground mining. In a metal plant for example you're working with liquid metal, this is very hot. What tells you when your employee is going to lose consciousness? You can monitor this easily now using today's available technology.

"Is it very expensive to have a temperature sensor? Not really, not these days. Sensors cost between 10 cents and a few dollars," he says.

"Of course, you will have to implement it and yes there will be a cost for that one. But the idea is to try to figure out what is already known, what information do you already have that you can use to improve your safety results?

"The software is gathering all of the information, all the operational data, and you do whatever you want with it," he says, pointing out the PI System can connect with more than 450 communication protocols."

For Barrick Gold, which has since signed an enterprise agreement with OSIsoft to make unlimited use of its integrated data foundation, the company's software was able to help it reduce by 45% its deviations from the environmental standards attached to its permit to operate as it dug deeper at the Goldstrike mine in Nevada.

That was because its team responsible for filing environmental reports to state and federal agencies was able to notify shift supervisors in real-time about deviations and operators could quickly readjust, rather than waiting weeks for spreadsheets to be assembled before realizing there had been a problem.

"The big differentiator with the PI System is access. Operational data is complex so the system has been designed to allow any employees—engineers and non-engineers—to create alarms or track particular parameters," Provencher says.

The company wanted to optimize the performance of its 140-plus haul trucks and big fleet of loading equipment at the mines, which feature long truck hauls and extreme operating conditions - ranging from -30C winters to plus-35C summers.

To achieve this, the MEES system would operationalize Syncrude's vast reliability knowledge base to provide actionable information from data being generated at rates of up to 1716 values per second or higher.

Syncrude recognized that the knowledge of seasoned reliability engineers wouldn't be easily transferred without a data-driven solution, but it also had to demonstrate internally the value of the automated information management and intervention system compared with existing manual, spreadsheet-based data capture and reporting.

With Dexcent and OSIsoft, Syncrude conducted a pilot program with the aim of overloading support systems to gauge performance.

OsiSoft's PI System was able to process the large volumes of data and highlight the value of timely, insightful production and asset management information.

hour per unit, or about $20 million a year, were achievable - the exercise drove home the safety benefits of high-level machine intelligence gathering and analysis.

The MEES team examined the sequence of events involved in the procedure and added the use case to the production release.

While corporate social responsibility has been a catchphrase of mining industry annual reports for years now, actually taking the steps required to strengthen a company's social license to operate has taken longer to take hold.

"I would say mining companies are getting into the digitization work, this is the trend, it is very active now. Maybe two or three years ago not much, today this is very active," Provencher says.

"The PI system is in a very good position to help those companies improve not only their performance, but also their safety results."

Drones are increasingly being used at the forefront of data collection