Implementing autonomous haulage systems does fundamentally change how they operate 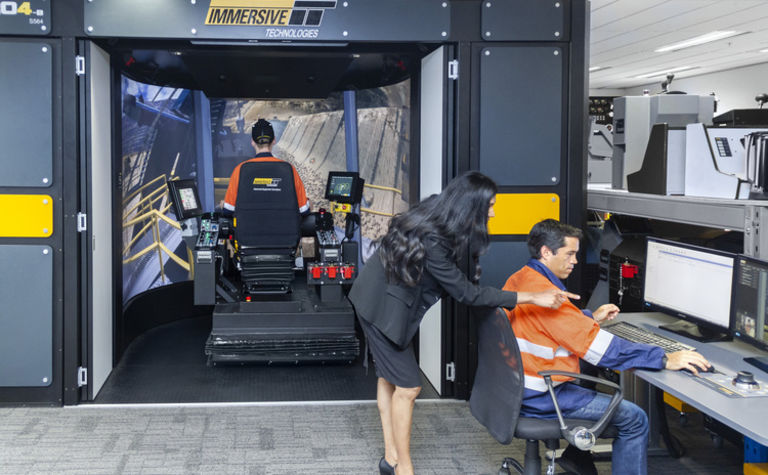 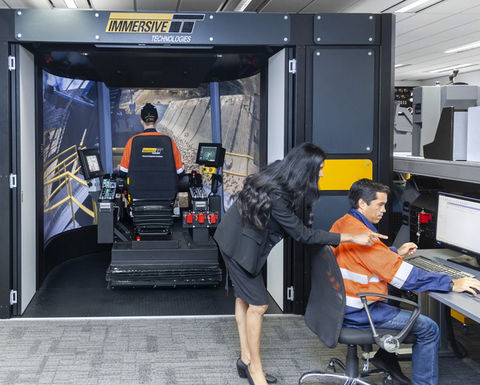 Most large-scale mines work similarly to one another, digging ore out of the ground and loading it onto haul trucks to be transported to a crushing or processing area. Implementing autonomous haulage systems does not change how mining companies mine. But it does fundamentally change how they operate.

Successful change management occurs when there is buy-in from all members of an organization - from C-suite down to mine manager, shift bosses and equipment operators. When senior managers lead planning, this increases the likelihood of success.

Assigning teams at multiple levels to deal with the various aspects of change is also beneficial. In the case of one company now successfully using Komatsu's FrontRunner autonomous haulage system, change management began with a series of workshops. Topics included setting up communications infrastructure, assigning authority levels for remote supervision of equipment, and preparing KPIs through which to measure autonomous against the previous manual operation.

A fair amount of upskilling needs to be conducted to get a mine to the point where it is operationally ready for autonomous. Today many central controllers at mines where FrontRunner is deployed are themselves former truck drivers. These people make great central controllers because they know the mines, how the road network works, and where the pinch points are. There will always be some drivers that fail to adapt to the reality of autonomous; The best mining companies can do is work with personnel to find the best place for them within the new system.

Change management should take place not only internally but also in the surrounding community. Although the net effect of automation is jobs reduction, new jobs do become available to people with the necessary skills and qualifications. Engaging with and educating the local workforce on what autonomous means for them is key to maintaining social license to operate, particularly in developing countries where communities rely on mines for jobs.

Transitioning to autonomous also presents a unique opportunity to attract new people, particularly among sectors of the population that are underrepresented in mining - such as females. To support the deployment of AHS FrontRunner at Vale's Carajás mine in northern Brazil, Komatsu opened a training center that upskills the local workforce on the new technologies being introduced at the mine. Komatsu is actively looking for opportunities to invest in vocational training in automation - and encourages mining companies to do the same. As time goes on, we believe autonomous will generate new types of jobs that don't even exist - including in the arena of machine learning and predictive analytics. Autonomous systems collect massive amounts of data, and we have only scratched the surface in terms of harnessing this information.

Amid Covid-19, more companies are now realizing the benefits of remote training. Immersive Technologies, which is owned by Komatsu, has launched a remote training station that combines remote control and video conferencing functionality between the simulator cabin and a trainer desk located in a separate location. As autonomous spreads, placing more workers far away from the mine sites, we expect the concept of remote training to also become increasingly commonplace.

TENDER FOR THE EXPLOITATION OF THE BAUXITE BLOCK OF SANTOU (TELIMELE), GUINEA