FLSmidth said its new Rapid Oxidative Leach technology can increase copper output by 3% from low-grade concentrate, translating to an extra US$40 million in revenues per year for an average copper mine with primary sulphide ore 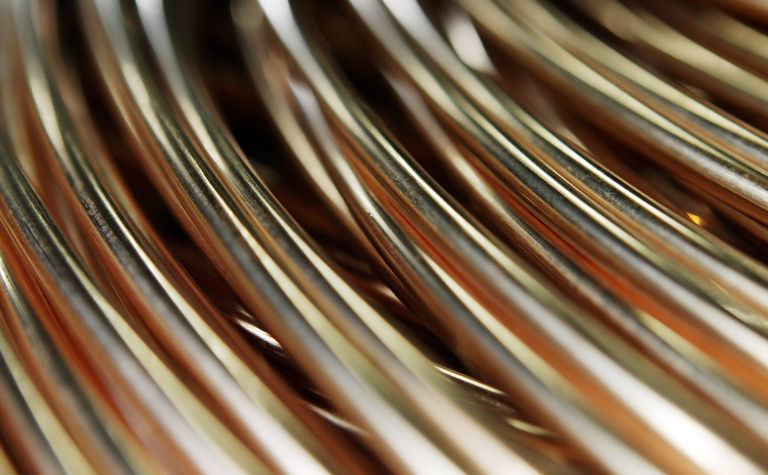 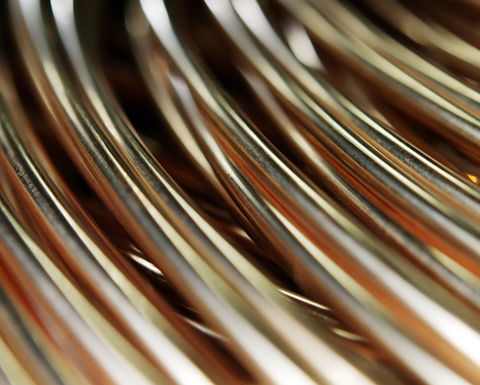 The top ore layer of an open-pit copper mine is easily processed using heap leach in tandem with solvent extraction and electrowinning to produce copper cathodes.

The copper mineral most predominate in mines is chalcopyrite, a refractory sulphide mineral that is found deeper in the mine, FLSmidth explained.

FLSmidth recently filed patents for a new hydrometallurgy process called the FLSmidth Rapid Oxidative Leach that can economically remove the passivation layer of primary sulphides and thereby allow the extraction of copper. The technology operates at atmospheric pressure and temperature around 80°C, making it possible to leach directly at the mine and hence provide a seamless transition from oxide ore to sulphide concentrates.

While existing atmospheric leach processes leach a maximum of 95% copper in 20-60 hours, FLSmidth said that its Rapid Oxidative Leach process can leach more than 98% of copper from concentrates containing as low as 8% copper in less than 6 hours; a faster and much simpler process.

Jens Almdal, head of FLSmidth Group R&D, pointed out that this is a huge improvement in productivity. He stated: “For a copper mine with remaining low quality copper deposits producing around 200,000t/y of copper, our 3% output increase would mean an extra US$40 million per year with a copper price around US$6,600 per tonne. That is indeed a significant contribution to profitability in an industry that normally chases 0.1-0.2% increase in copper recovery by design modifications of flotation machinery.”

For copper producers, the company said that the new technology could mean a renewed business case for remaining deposits: several existing mines have lost the ability to make copper concentrates suitable for smelting. The FLSmidth Rapid Oxidative Leach technology can make it possible to recover more copper from low grade concentrate.

In addition, there are mineral deposits yet to be developed that are unsuitable for smelting but with the new technology would be suitable for leaching.

The new technology also makes it possible to develop mineral deposits containing arsenic for recovery of copper, gold and silver, while complying with stringent environmental air and land pollution regulations. As the new technology operates at atmospheric pressure, a concentrate can be treated at the mine location, with complete control over the arsenic-bearing residues generated after leaching. This makes it possible to avoid the potential of arsenic contamination of sea, air and land while en route from mine to smelter.

Manfred Schaffer, president of the minerals division, explained: “A lot of existing mines have piles of copper concentrate with more than 0.5% arsenic concentrations, which is too high for smelting. Our technology can be used to process these piles of high arsenic concentrate or even make it possible to develop new mineral deposits high in arsenic.”

FLSmidth has a co-operation initiated with two customers, and expects to implement the new technology on a large scale in 2017.

System is expected to deliver a significant reduction of OPEX