PRESS RELEASE: Installation of Stage Two of the new processing plant at the Goldplat’s Kilimapesa gold mine in Kenya was completed in mid-June 2017 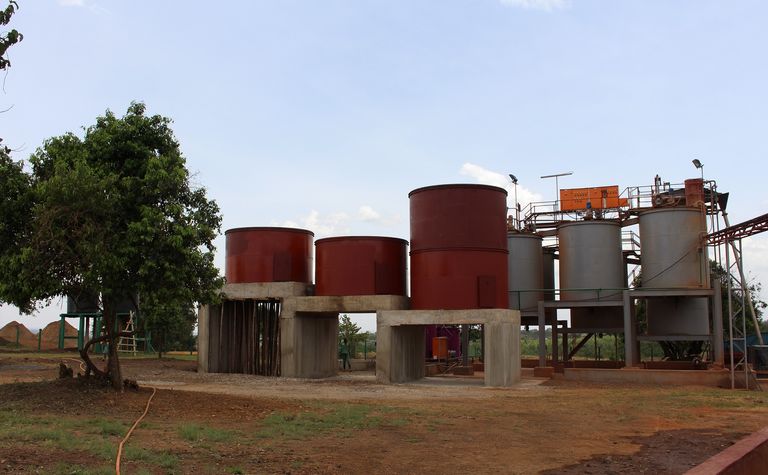 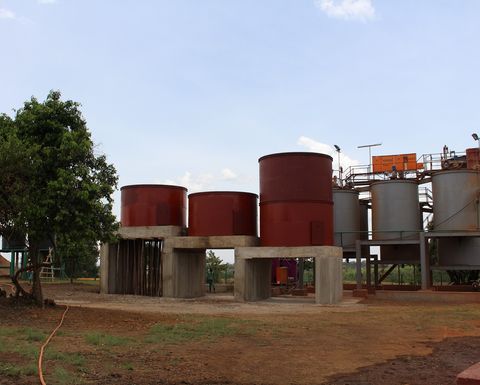 This comprised a new crusher circuit and three additional leach tanks. Although installation was slightly delayed due to difficulties getting certain steelwork and electrical supplies to the site, commissioning has begun and is expected to be completed by the end of June. Furthermore, despite the delays, planned mill throughput rate for Stage Two of 120t/d of ore was achieved during May. This was made possible by treating previously stockpiled fine material which did not require crushing, as well as by the relocation and installation of a spare crusher as a temporary measure.

A strategic decision has been taken to bring forward the switch over to grid power in order to overcome ongoing difficulties with the generators, primarily a result of poor diesel quality. In order to facilitate the financing thereof, an agreement has been reached with the Kenya Power and Lighting to allow payment of the installation cost of approximately US$200,000 to be spread over 12 months. Installation is expected to begin towards the end of June and is expected to take 6-8 weeks.

Major improvements to the supply of grid power have also been completed by Kenya Power making this source far more reliable, both for the old as well as the new plants. This should have a positive impact on costs as fewer switch-overs to diesel back-up power will be required. Once consistent planned production and profitability have been achieved with Stage Two, a decision will be taken regarding the Stage Three expansion. The b oard has however approved the installation of the second mill (originally planned for Stage Three), specifically as a standby to mitigate downtime risk.

Gerard Kisbey-Green, CEO of Goldplat, commented: “Kilimapesa is now operating profitably and at the increased rates targeted for Stage Two. The overall performance of the group remains positive and in line with market expectations.”

Rio2 and Sixth Wave to test IXOS at Fenix project