Graphite mining company Gratomic’s Aukam processing plant in the Karas region of Namibia has been successfully commissioned, and it has made its initial shipment of graphite concentrate 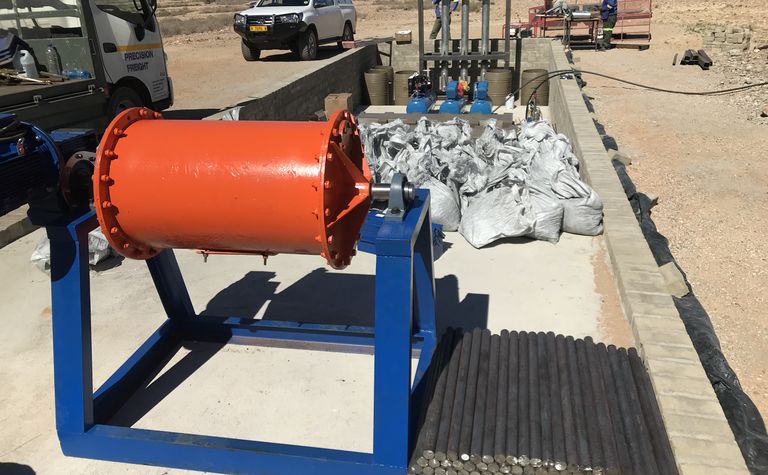 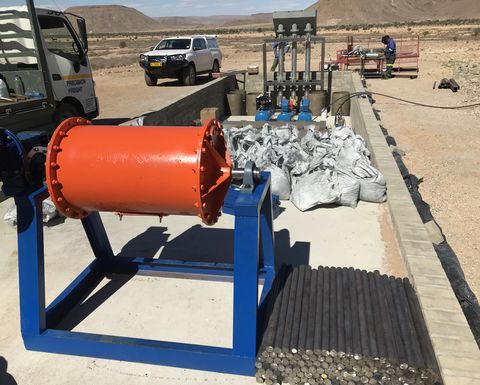 Gratomic constructed the Aukam processing plant between December and March

To date, the company said its plant has generated 4.5t of graphite concentrate grading between 88%-95% carbon as graphite (Cg). Of that, 2.25t of concentrate has been shipped to Perpetuus Carbon Technologies, where its graphenes will be used for the manufacture of automobile bicycle tyres.

Co-CEO Arno Brand called the start-up earlier this month a "major milestone" that will allow it to continue feeding concentrate to Perpetuus.

Gratomic constructed the Aukam processing plant between December 2017 and March 2018, with initial throughput and optimisation reached during March and April.

The company is working in collaboration with Perpetuus to build on the latter's ability to initially provide 500t of surfaced modified graphenes annually to support needed volumes for that industry. Additional future applications include radiant heating membranes, super hydrophobic coatings and others.

The Aukam processing plant uses a simple crushing, grinding and flotation system, and its current capacity is 600t/y. At current, feed originates from stockpile screening and sorting from both historical and recent mining. Construction has begun on a larger mill that will have a capacity of 10,000 t/y.

The Aukam graphite project is located in southern Namibia close to the port city of Luderitz.