Vanadium production is expected to resume at the White Mesa Mill in south-eastern Utah, US, in mid-November, owner Energy Fuels has confirmed 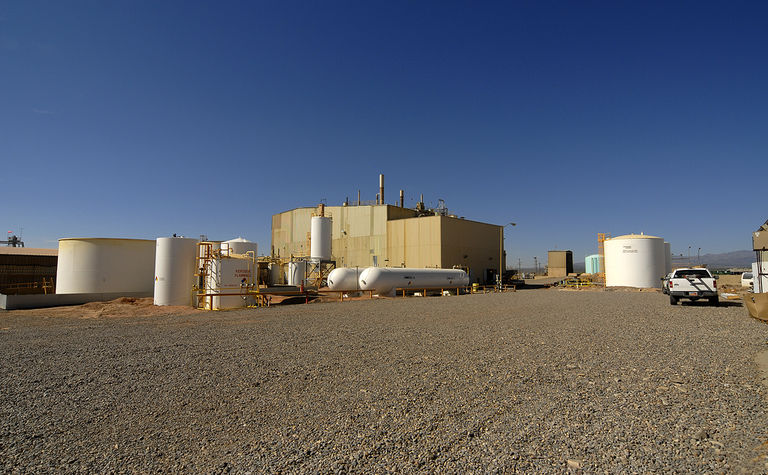 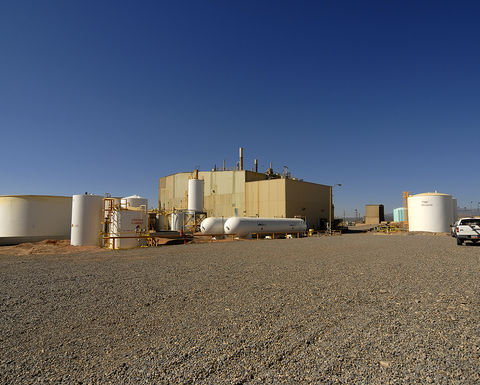 The company said that, when production commences, it will be the only primary producer of vanadium oxide in North America; it is currently the only US facility that has the ability to process conventional mined vanadium resources.

It is targeting the availability of significant saleable quantities by the end of December. The company previously said it estimated four million pounds of recoverable vanadium oxide is contained at White Mesa Mill.

"The company has spent the past several months retrofitting and upgrading the mill's vanadium recovery circuit in preparation of this upcoming production run," officials said.

"Once production reaches a steady state, the company expects to produce approximately 200,000 to 225,000 pounds of V2O5 per month from the pond solutions for a period of 16 to 20 months, subject to market conditions, costs and recoveries."

Energy Fuels is also making preparations for a test-mining programme to selectively target high-grade vanadium oxide resources from another one of its 100%-owned assets in Utah, the La Sal uranium-vanadium project. It is hoping to increase productivity and mined grades there, while also reducing costs per pound of mining.

La Sal, which will be commencing production on a limited basis, will prepare for the programme by wrapping up its extensive surface and underground refurbishment of the operation and re-establish services in areas of the mine complex with the greatest potential to hold high-grade vanadium resources.

The programme, expected to begin in the final quarter, will take about six months.

"If the programme is successful and vanadium prices remain strong, the company may continue mining beyond the planned campaign," the company said.

"We believe the commencement of vanadium production from the ponds at the White Mesa Mill is well timed in today's strong vanadium market. And, over the longer term, we are hopeful that today's real-time mining technologies will provide for a possible paradigm shift that has the potential to improve the economics of future vanadium and uranium mining in this well-known and prolific high-grade district."