Commissioning begins at Mothae diamond mine 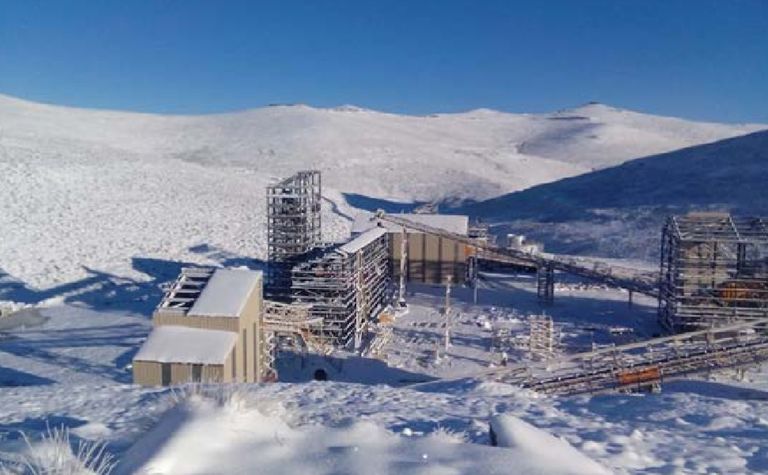 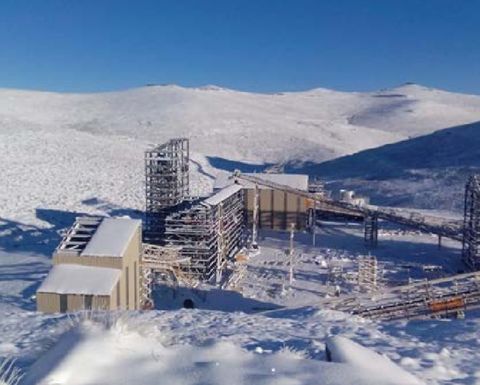 Lucapa has a 70% interest in the advanced Mothae kimberlite project, with the balance held by the Lesotho government

Commissioning of the 1.1Mtpa treatment plant at Mothae, which includes two XRT diamond recovery circuits, has commenced. It will ramp up to nameplate capacity throughout the December quarter.

Lucapa said about 4,100 carats of diamonds have already been recovered at the mine as a result of pre-production bulk sampling, including large specials of up to 89 carats. With that work now complete, the staff is making the transition to the commercial diamond plant.

Timing of initial commercial diamond recoveries from Mothae will complement production from its Lulo alluvial diamond mine in Angola.

The miner said a parcel with a portion of its bulk sampling diamonds was exported to Antwerp in September. It will export the remainder from the sampling phase ahead of its first scheduled sale in the December quarter.

Lucapa has a 70% interest in the advanced Mothae kimberlite project, with the balance held by the country's government. The mine in the Maluti Mountains has a new 10-year mining licence, which has an automatic right of renewal for an additional decade.

Had been idled under order for two weeks