Progress in the stars at Galane's Galaxy 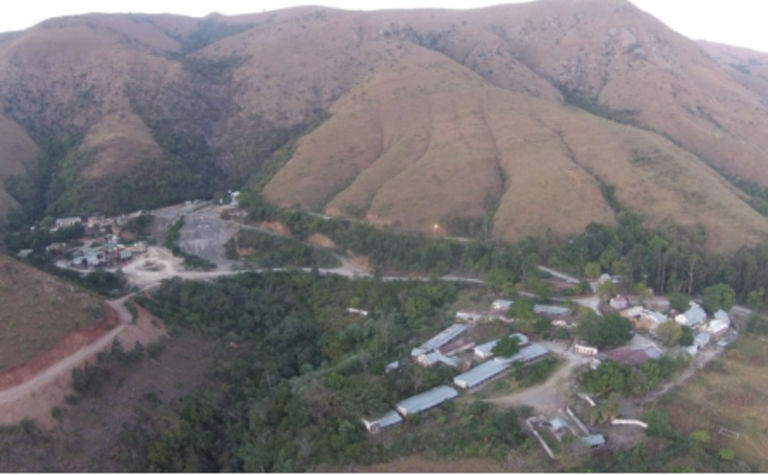 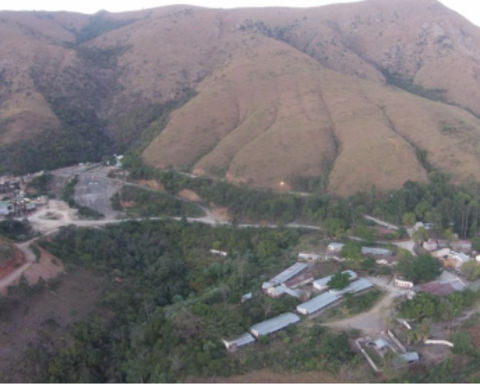 The refurbished plant has started up right on schedule with the operation's restart of production, and ramping up at the project will continue through the rest of April as part of the commissioning process.

While Galane said it will be using the full capacity of the Galaxy plant beginning in May, it is continuing work on an upgrade that it hopes will up its capacity to 30,000t per month by the end of September 2019.

"Another important milestone has been reached by the team at Galaxy on our plans to get to a steady state annual production, on average, of 25,000 ounces of gold at an operating cash cost per ounce of less than US$800," company CEO Nick Brodie said.

Galane Gold acquired Galaxy Gold, located west of the province's capital of Nelspruit, in November 2015. It extracts from the prolific Barberton greenstone belt.

According to company data, Galaxy Gold is one of the oldest mining operations in South Africa with the discovery of gold by Jack Greaves in 1888.

MRI a no-brainer for copper miners