With construction now complete, Alphamin Resources said that crews have begun hot commissioning at its flagship Bisie tin project in North Kiva in the eastern region of the Democratic Republic of Congo (DRC) 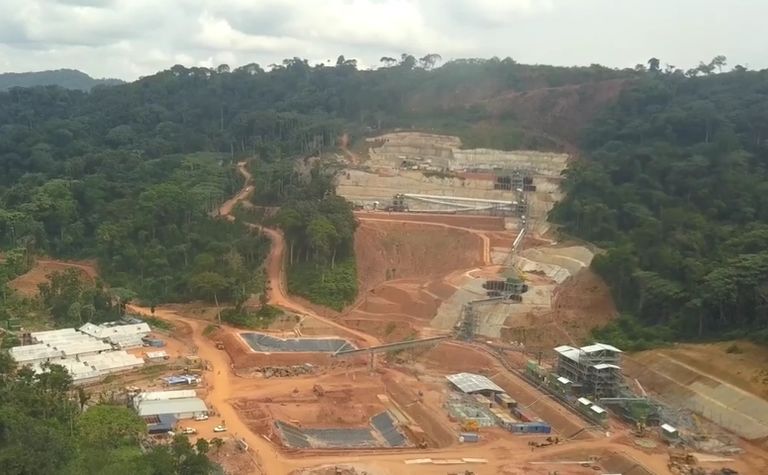 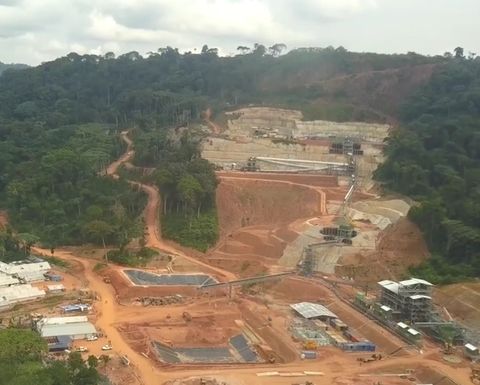 The mine's work wrapped up in the March quarter, and wet commissioning was completed the week of April 22nd, the miner said.

The hot commissioning, which began April 25th, will build up Bisie to a design throughput of 50t/h into the jigging section, and 8t/h into the gravity concentration section. Alphamin said on May 2nd that it expected the phase to wrap up on or before May 5th.

After completion of hot commissioning, product optimisation will start, representing the final commissioning step. Officials said Bisie is still on track to reach commercial production sometime in the second half of this year.

Alphamin has called Bisie's Mpama North prospect one of the world's most significant tin deposits.

Tin mine will be powered by company's dry-type transformers 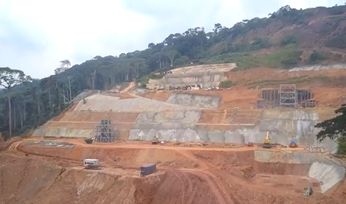 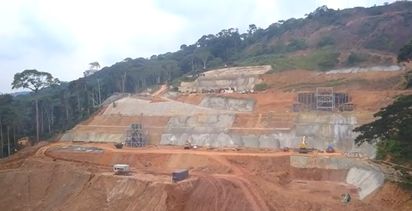