GoGold Resources has confirmed the installation and commissioning of its sulphidisation, acidification, recycling and thickening (SART) plant at the Parral tailings reprocessing project in Chihuahua, Mexico 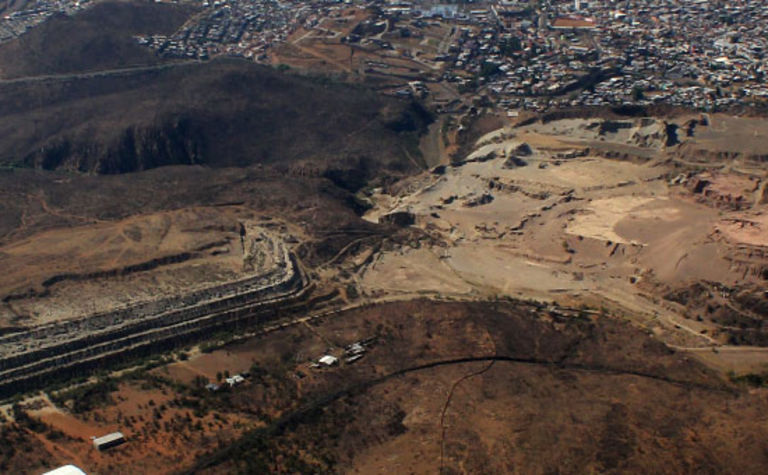 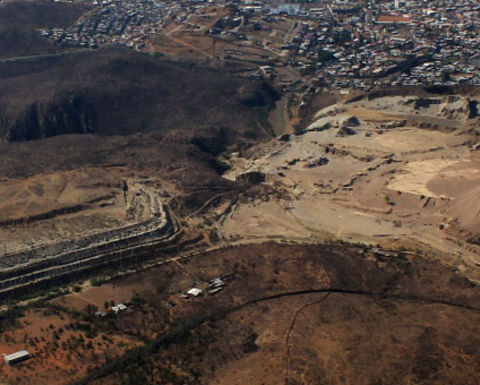 The facility, officials said, entered the commissioning phase in late January and reached steady production in early March. It is working as designed, producing copper sulphide precipitate by regenerating cyanide.

GoGold president and CEO Brad Langille explained the newly commissioned facility had reduced the need for purchased cyanide by over 20% - equating to a value of about US$200,000 in March alone.

"The SART plant is providing important economic and technical benefits to the Parral facility," he said.

"The main economic drivers are the recovery of a high-grade saleable copper sulphide product, the re-generation of cyanide, which is the largest single operating cost at Parral, and improve the leaching efficiency of the heap."

Design, construction and commissioning work for the plant was managed by contractor BQE Water, which used local suppliers to fabricate its major elements.

Langille noted that use of the SART at Parral would allow low-cost gold and silver ounces to be produced, while also providing environmental remediation for the neighbouring community.

"Our team at Parral has successfully adapted agglomerated heap leaching to old mined waste at Parral, and the SART is a further optimisation of this innovation," he added.

Canada-based GoGold Resources owns and operates the Parral project, which involves the reprocessing of old tailings to recover silver and gold by conventional cyanidation.

SART plant is first in the world to recover copper and zinc as separate products.