While COVID-19 remains a considerable concern for many mining operations across the world, projects in remote areas are continuing and are remaining on schedule, including Pioneer’s refractory ore flotation plant, according to owner Petropavlovsk. 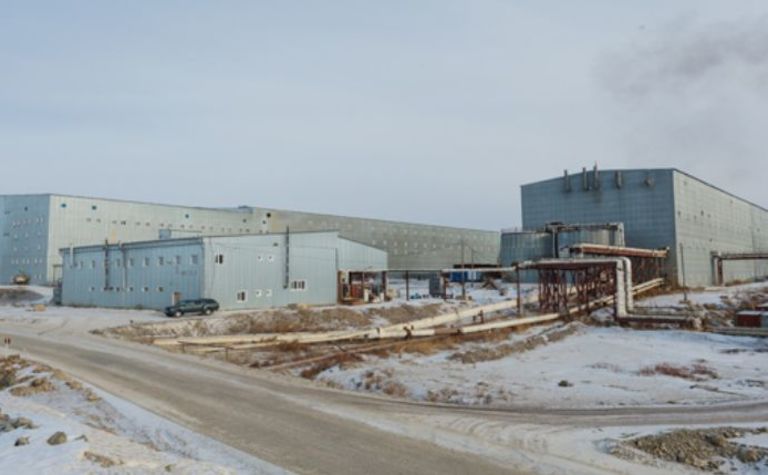 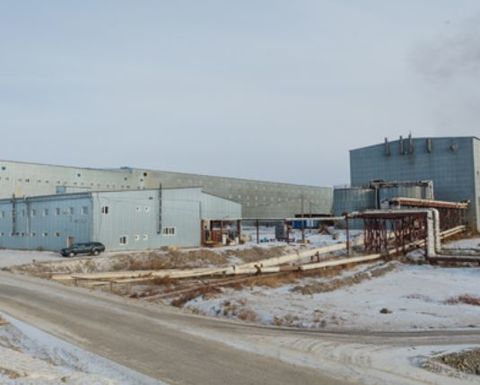 The Russian miner said in a progress update the plant facility, located in Russia's Far East Amur region, has taken some major deliveries while also implementing strict measures to protect the health and welfare of its staff during the lockdown.

"Despite lockdown measures in place, all key equipment items necessary to complete construction of Petropavlovsk's second flotation plant have now arrived in Russia, thus ensuring the project remains on track for Q4 2020 commissioning," the company said.
"Once operating at full capacity, the new flotation plant at Pioneer will double the group's flotation capacity from 3.6 to 7.2 million tonnes per annum."

In terms of its ongoing work during the pandemic, the mining company noted that the Amur region is sparsely populated; in addition, the operations complex and POX hub are "naturally isolated and away from population centres" and those areas have implemented measures to match their respective needs.

Aside from Pioneer, Petropavlovsk, which has not recorded any positive virus cases thus far, operates two other mines in the region: Malomir and Albyn. In total, the group has produced about 7.6Moz of gold since operations began in 1994.

Pioneer saw its commercial start-up in 2008 and as of year-end 2018 had produced 2.6Moz. It mines via surface and underground methods.

The new system can process a wider range of particle sizes.