Toronto-based miner Teranga Gold has said exceptional mill throughput at its Wahgnion operation in Burkina Faso helped the company increase its consolidated gold production by 27% to 91,312 ounces in the March quarter. 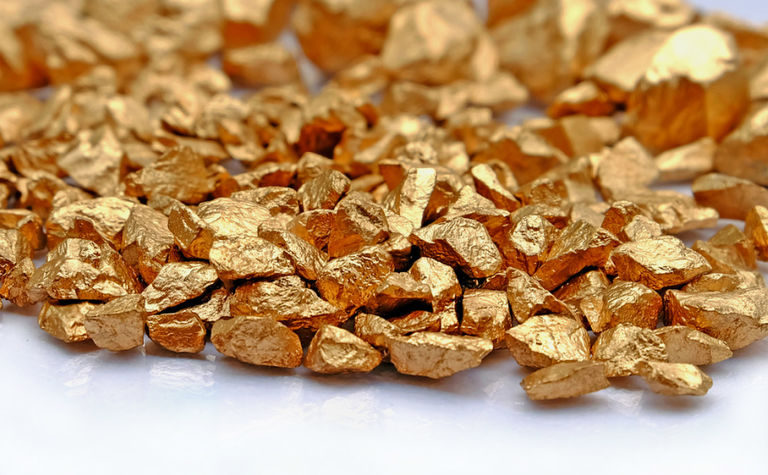 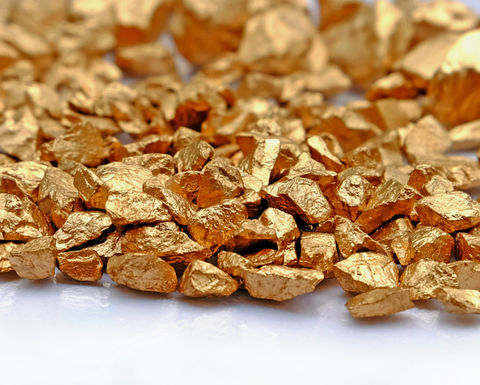 Company plans to update its mine plan to accommodate higher throughput

The Wahgnion plant milled 0.9 million ore tonnes in its first commercial quarter, approximately 25% higher than planned due to increased throughput in the materials handling and grinding sections. There was also a higher than average component of oxide to fresh blend ratio, wrote the company in a financial update.

"We continued to be very pleased with the performance of the Wahgnion plant during the first quarter, its first full quarter of commercial production," said chief operating officer Paul Chawrun. "Mill throughput continues to exceed the plant design and gold production at 51,306 ounces was above plan. Wahgnion delivered what will be its strongest quarter of the year."

Management is reviewing the mine plan to accommodate the higher plant throughput capability.

March-quarter production was expected to be the highest of the year due to increased oxide feed ratio during the dry season and a higher head grade due to pit orientation and ore feed timing. During the quarter, the crusher feed blend comprised 69% oxide ore and 31% fresh hard rock, while the average oxide component of the blend was approximately 40%.

Throughput at the Wahgnion processing plant is designed to range between 2.2 Mtpa and 2.5 Mtpa, depending on the blend of soft and hard ore, according to company documents.