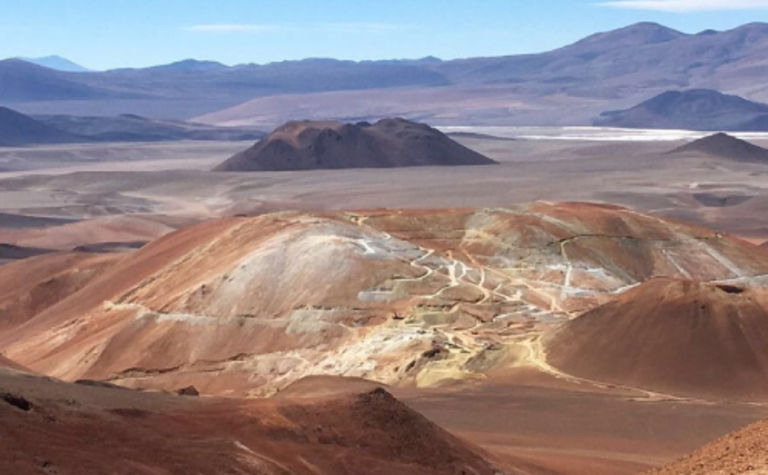 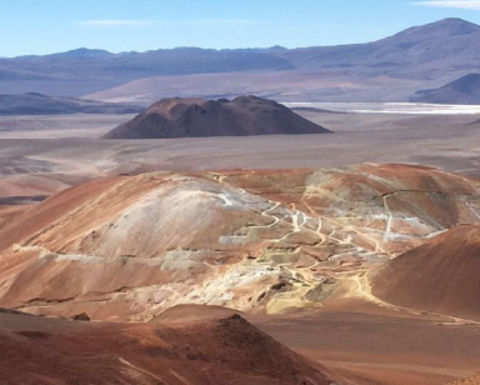 This equipment includes a Merrill Crowe processing system, an Anglo American Research Laboratories (AARL) elution circuit, and a refinery. The company has not disclosed the  financial details of the contract.

The company said it was important that the systems were as automated as possible, with the option of remote monitoring, due to the site's location at 4,500m above sea level.

The process plant for the greenfield site will treat 2 million tonnes per year of ore and is expected to produce an average of 2.6 million ounces of silver and 286,000oz of gold annually during its first seven years in operation.

Earlier this week, Finnish mining engineering company Metso was selected to supply pressure filters to a dry tailings processing facility at the same mine.

Salares Norte is scheduled to start production in 2023. South Africa-headquertered Gold Fields completed a feasibility study for the project in early 2019 which included a maiden mineral reserve containing 3.5 million oz of gold and 39.3Moz of silver.

The feasibility study envisages an openpit mining operation with an initial mine life of 11.5 years, producing 450,000oz of gold equivalent per year for the first seven years.