Ghana has called for domestic or international partners to help restore and upgrade the state-owned Volta Aluminum Company (VALCO) smelter, to reach a capacity of 300,000 t/yr by 2025. 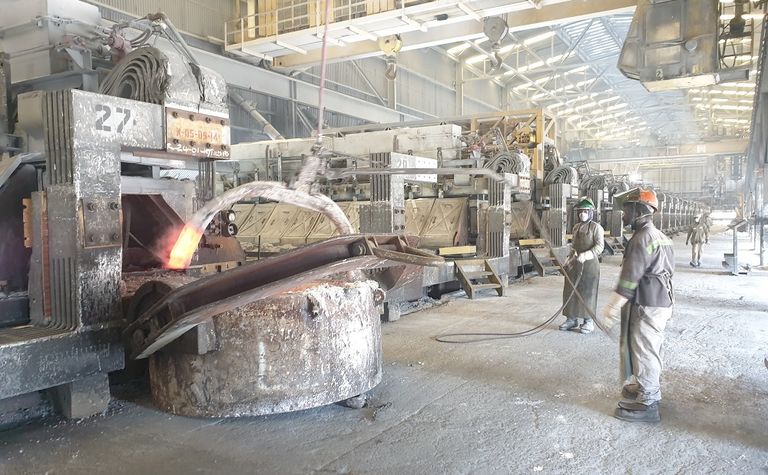 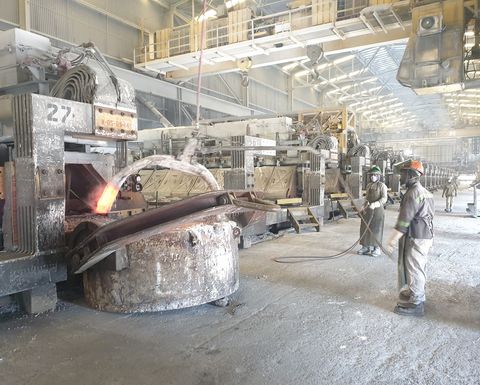 The retrofit of VALCO aims to increase production capacity to 300,000 t/yr

The Ghana Integrated Aluminum Development Corporation (GIADEC) has said interested parties could partner on a five-year, US$10 billion recovery plan for VALCO and the wider mining sector in the country.

Michel Ansakh, general manager of GIADEC, told reporters that an investment agreement with "strategic partners" can be signed off on by the end of 2020, and that VALCO would be listed on the London Stock Exchange to draw interest.

The VALCO smelter was closed temporarily in January due to a dispute over US$30 million unpaid debt to the domestic power provider.

Over 40 companies - both Ghanaian and international - have expressed interest in bidding to be selected to develop various aspects of the aluminium value chain, according to GIADEC's website.

Norsk Hydro will replace the 22 kV switchgear to the plant

Rusal to cut emissions at Krasnoyarsk