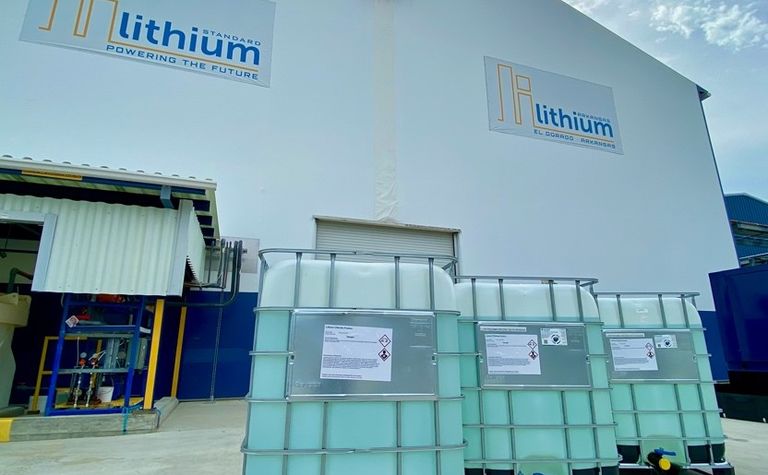 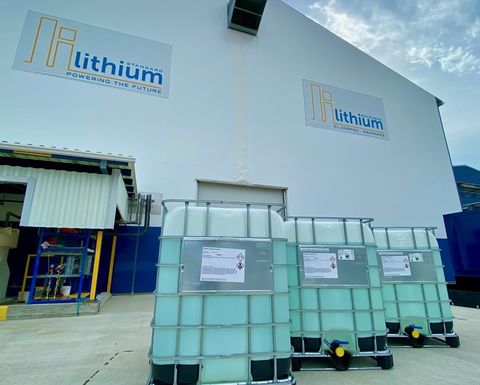 Standard Lithium said 20,000 litres of lithium chloride product has left the plant, which is installed at LANXESS' South Plant facility near El Dorado, Arkansas, to be taken for final conversion to battery-quality lithium carbonate.

The demonstration plant utilizes the company's proprietary LiSTR technology and is designed to continuously process an input tail brine flow of 11.4 cubic metres per hour from the Lanxess South Plant, which is equivalent to an annual production of between 100-150 tonnes lithium carbonate.

The company has started scoping and designing the first commercial DLE plant for the Arkansas project. The design process is being aided by data generated from the its continuously-operating LiSTR demonstration plant, and OEMs have been engaged for early involvement in the design process.