Australia-headquartered battery metals group Jervois Mining Ltd is buying a nickel and cobalt refinery in Brazil, planning for it to process concentrate from its cobalt operations in Idaho, US. 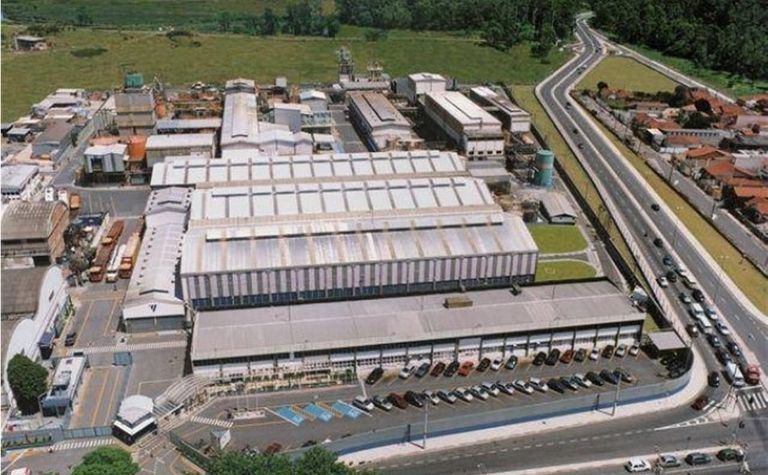 Jervois is paying the equivalent of US$22.5 million in stages to a subsidiary of Brazilian conglomerate Votorantim SA to acquire the Sao Miguel Paulista refinery in Sao Paulo.

The plant has annual refined production capacity of 25,000 tonnes of nickel and 2,000t of cobalt and is currently on care and maintenance.

Jervois is currently developing the Idaho Cobalt Operations (ICO) near the town of Salmon in the centre of the US state.

It is planning to begin a feasibility study in the fourth quarter this year on restarting the refinery. Jervois want to start first ICO concentrate deliveries to Brazil in mid-2022, with the produced cobalt metal returning to the US.

The company may consider an accelerated restart, depending on securing supply contracts for other nickel and cobalt intermediates.

The SMP refinery uses a sulphuric acid leach to dissolve nickel and cobalt from delivered intermediate products. The leached nickel and cobalt are subsequently separated using solvent extraction and electrowinning.

If Nico Young was to produce a mixed hydroxide product - to feed the Brazil plant which is well suited for it - instead of a final refined product, developing Nico Young would cost A$200 million less than currently estimated.