Just weeks after confirming it was test running its high-grade ball mill at the Santa Elena mine in Mexico, US-based miner Mexus Gold has placed the facility into operation. 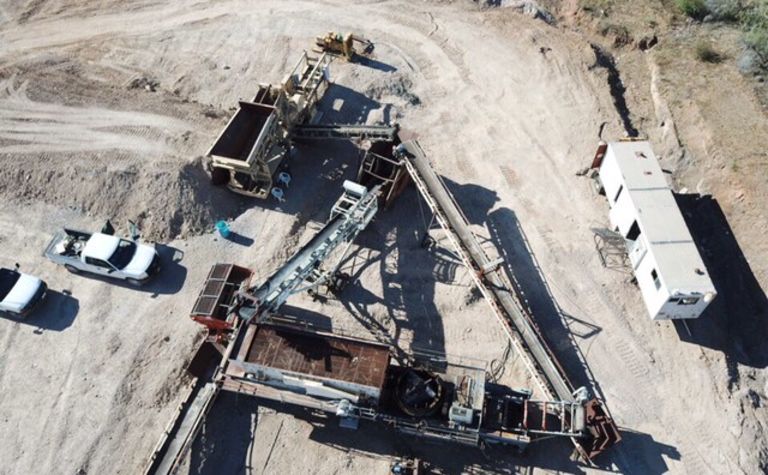 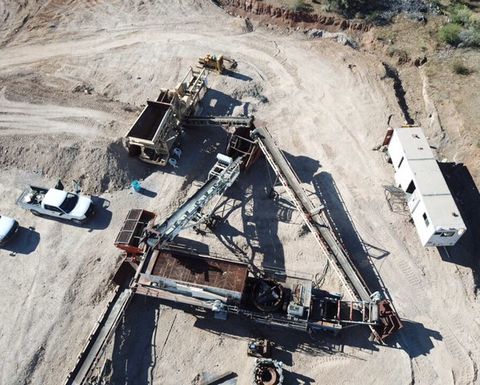 The Santa Elena mine in the Sonora state of Mexico

The company said it is now ready to run material from the Julio quartz vein at the operation in Caborca.

Additionally, Mexus said it has discovered issues with the gold recovery from its heap leach pad at the mine site. While recoveries continue there, variable production numbers led it to analyse the performance.

"It has been found that the salt placed on the pad by the prior operator continues to limit gold recovery [and] assays of the cyanide solution returning to the pregnant pond are not representative of the material being placed on the pad," the company said.

As a result, Mexus removed material from the top of the heap leach pad down to two meters from the bottom. An assay of the material showed that "salt is causing issues" with the recovery of gold.

"The silver in this material, when coming into contact with salt, turns to silver chloride. Cyanide solution with gold reacts with silver chloride and turns the gold to a metallic state inhibiting recovery."

Mexus CEO Paul Thompson noted, however, that the assayed silver chloride at the bottom two meters revealed an extremely high level of gold value (ounces to the ton).

He and chief geologist Cesar Lemas then determined the bottom two meters of the heap leach pad should be removed and run through the now operation ball mill gravity system.

"Tests have shown that 95% of the gold in the silver chloride material can be recovered using the company's gravity ball mill circuit. This work has already begun," officials said.

Mexus said gold production will continue in the last quarter of the year, though it will be holding on its guidance as the recent findings have made an estimation difficult. Thompson noted the company believes a "substantial amount" of trapped gold at the pad will now be recovered.

In addition to Santa Elena, Mexus owns rights to the Ures property outside Hermosillo, Mexico.