Toronto-based producer First Cobalt has completed a life cycle assessment (LCA) of its Canadian refinery that showcases its low carbon credentials versus its Chinese competitors for the EV market. 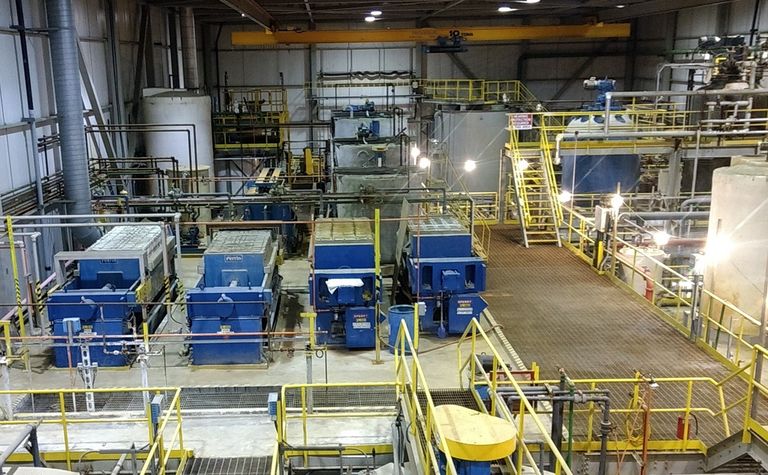 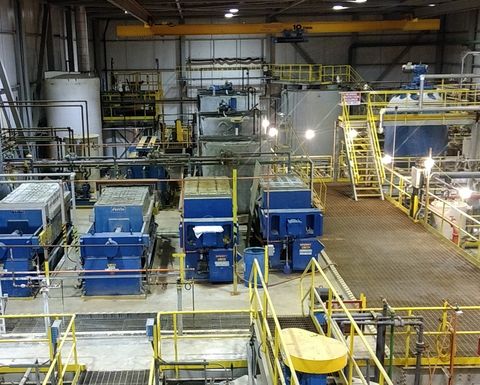 The plant is located near Cobalt, north of Toronto

The LCA found that the carbon footprint per 1kg of cobalt sulfate produced at First Cobalt's plant was 1.58kg CO2, compared to 3.25kg CO2 eq for a benchmark refinery in Tongxiang, China.

"We are proud to share the results of a life cycle assessment of the First Cobalt Refinery process and we are committed to using these findings to improve our flowsheet to achieve even higher standards," said Trent Mell, chief executive.

"Electric vehicles are an important part of meeting global goals on climate change but consumers are demanding transparency on the environmental footprint of the EV lifecycle. Transparency across the entire supply chain is the best way to ensure that the EV revolution is also a green revolution."

The LCA, conducted by Minviro, a London-based consultancy, also found that the impact of producing cobalt sulfate at First Cobalt's Canadian refinery rather than through the existing supply chain was the equivalent of taking more than 9,000 combustion engines off the road annually.

The sole category where First Cobalt had a slightly higher impact, was ozone depletion potential, where the values are 9% higher. This is primarily due to the use of sodium hydroxide during its solvent extraction process.

First Cobalt said it commissioned the LCA "to quantify and benchmark the potential environmental footprint of the operation" and to "identify opportunities to reduce that footprint prior to the refinery's expansion and recommissioning".

The company revealed in July that it plans to accelerate a planned expansion of its mothballed refinery from a 12 tonnes of cobalt sulphate per day capacity to a 55t/d operation by conducting pilot work at third-party sites.

The refinery is located within a 120 acre-site near a town than is ironically called Cobalt, due to its historic links with the metal.

In July 2019, First Cobalt and Glencore agreed to a partnership framework providing for a non-dilutive, fully funded, phased approach to recommission the refinery.

Glencore will supply the facility from its mines in the Democratic Republic of Congo, and provide the capital to recommission and expand the facility.

The companies have the overall objective of producing approximately 25,000 t/yr of cobalt sulphate per for the electric vehicle market.