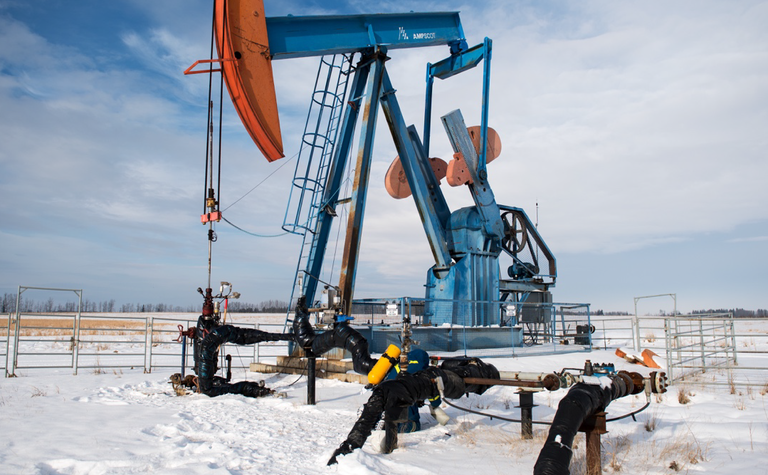 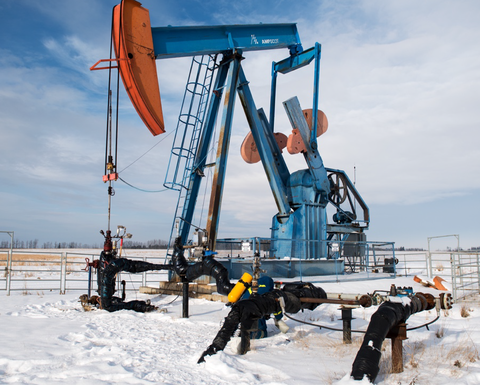 The area was historically used for its oil and gas deposits

The company has succeeded in increasing the life span of the material used in its DLE process by six times through development work with lithium technology company Livent Corporation.

"The continual improvement of this technology is thanks to the great work from E3 Metals and Livent teams, working together with GreenCentre Canada," commented Chris Doornbos, E3 Metals president and chief executive. "We are very excited by the results coming from the development team on a regular basis."

E3 added that the performance increase of the DLE material can help to further support the economics of the project, which in turn boosts plans to demonstrate the technology in a pilot plant.

"The company is working closely with Livent to move towards this goal as soon as possible", added E3.

The area was historically used for its oil and gas deposits, and E3 plans to leverage this existing infrastructure in extraction and production.

MInerals situation is precarious, particularly given the strong grip that China has on supply