First Cobalt said it and Glencore have agreed to discuss a long-term feed purchase contract rather than a tolling arrangement, and revealed testing progress that helps the business case for its planned refinery. 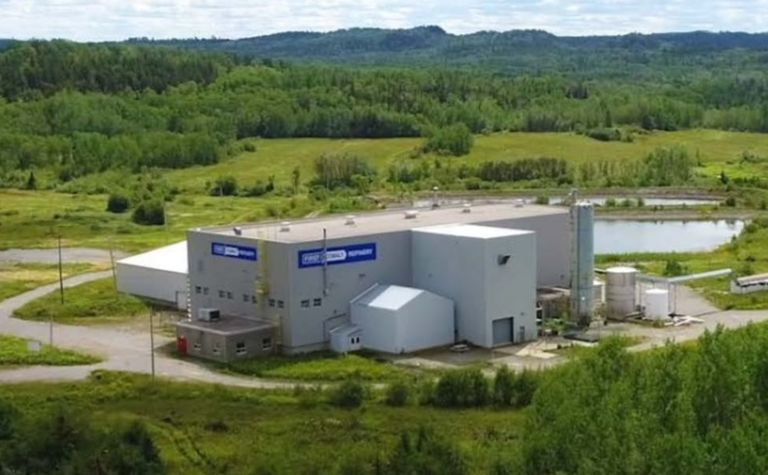 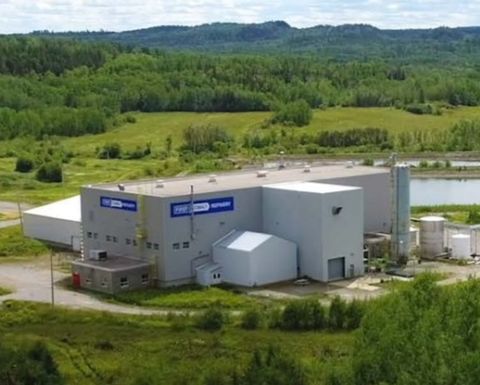 First Cobalt said a move to a long-term feed purchase contract rather than the tolling arrangement would give the company greater leverage to the cobalt market by entering into offtake contracts with end-users directly.

President and chief executive Trent Mell said this would provide the junior with greater leverage to the cobalt market and potentially a greater share of the project economics outlined in its May 4 engineering study.

"With the decision to be a market purchaser of feedstock, rather than a toll refiner, the company has resumed discussions with lenders and intends to move aggressively to advance its strategy," he said.

The producer also said that bench-scale testing of cobalt hydroxide feedstock from Glencore's Katanga operation had yielded recoveries in excess of 97%, higher than the 93% assumption in the May study.

First Cobalt said the maturity date on its US$5 million loan with Glencore had been extended by one year to August 2022, which was better aligned with refinery commissioning.

The company also said it remained "optimistic for a positive outcome" in terms of discussions regarding government support.

It did not anticipate any difficulties securing sufficient feedstock for the refinery's nameplate capacity of 5,000 t/yr and said diversification of supply would help offset the risk of supply interruptions from any single operation.

The permitted refinery was put on care and maintenance in 2015.

First Cobalt was hoping to commission the plant in 2022, according to an October presentation.