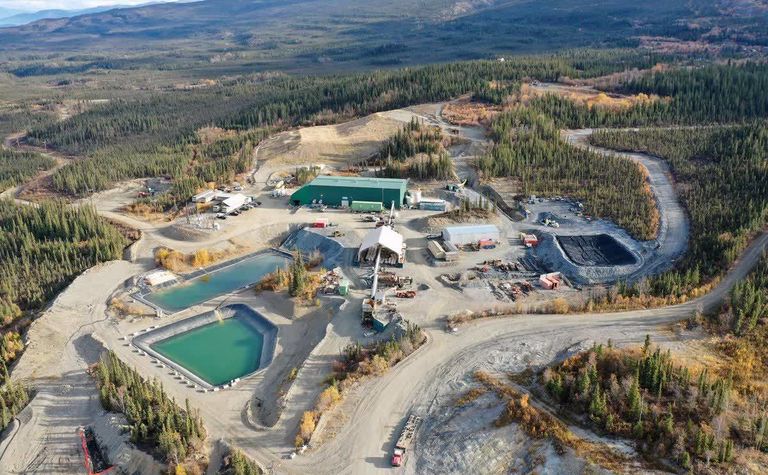 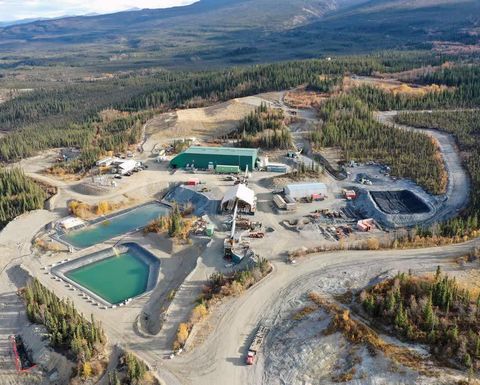 The company expects to start concentrate shipments by the end of the year.

Keno Hill is expected to produce an average of approximately 4 million ounces of silver per year contained in lead-silver and zinc concentrates.

The initial ore source for mill commissioning is the Bellekeno underground mine where drilling, blasting and extraction of ore from long hole stopes continues.

Chairman and chief executive Clynt Nauman said: "Initial commissioning of our mill is a significant milestone on our journey toward establishing Alexco as Canada's only primary silver producer."

"There is still a lot of work ahead in our ramp up and underground development programs at the Bermingham and Flame and Moth operations, which are scheduled to sequentially replace Bellekeno ore feed over the course of the first half of 2021," he added.

The 233 square kilometre project area lies within the territory of the Na-Cho Nyak Dun First Nation and contains more than 35 mine sites with a history of past production. The district has year-round access via highway from Whitehorse to Mayo and is connected to the national power grid.

Crushing and stacking, as well as production rates, have now returned to normal