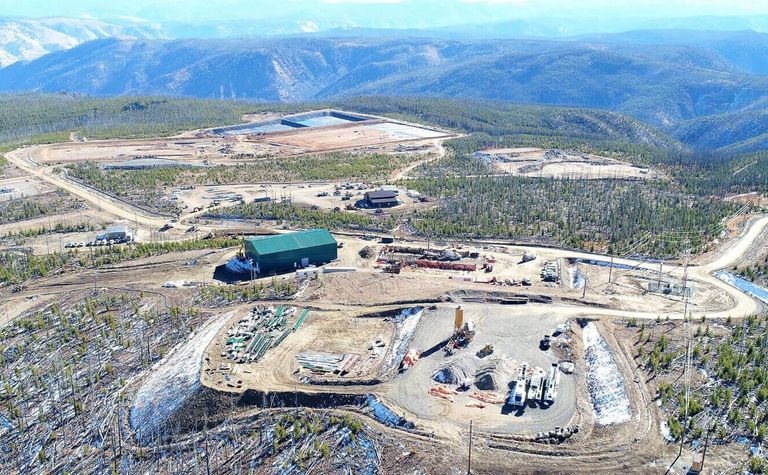 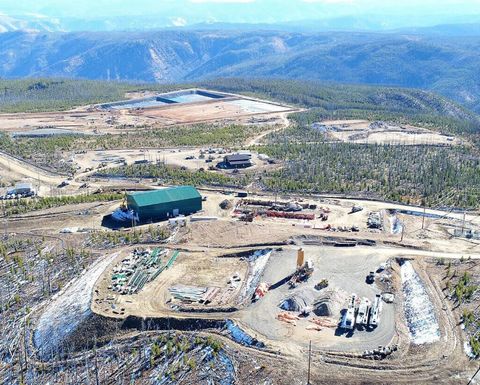 Jervois Mining has asked Metso Outotec to design and deliver a 750kW mill before the end of 2021, noting that this spec would accommodate the facility's planned nameplate capacity of 1,200 short tons per day (1,088 metric tonnes per day).

Metso Outotec will provide mill layout drawings to Jervois's appointed engineering firm at ICO, M3 Engineering, so final site layout for upcoming site construction reactivation can be detailed and awarded in the second quarter of 2021.

Jervois said ICO remains on track for first product from mid-2022, and that it plans to schedule delivery to site of all major equipment to ICO, which is located in Idaho, the US, by the fourth quarter of 2021.

A mineral resource estimate released a year ago increased the contained measured cobalt resource at ICO by 22%. Total tonnage of measured and indicated resources also rose by 22%.

At a cobalt price of US$25.00/lb, average annual EBITDA in real terms projected to be US$54.8 million over life of mine at an operating (EBITDA) margin in excess of 50%.