Dynacor Gold Mines is expanding its Veta Dorada plant in Peru, ahead of schedule and larger in scope than first planned, as its gold processing business grows. 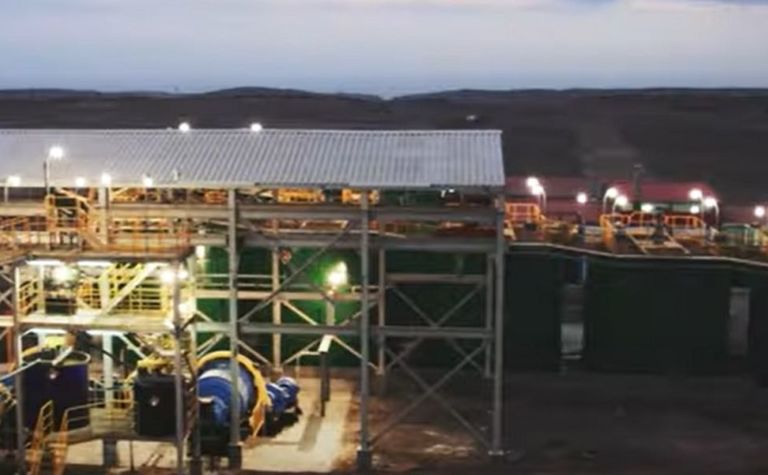 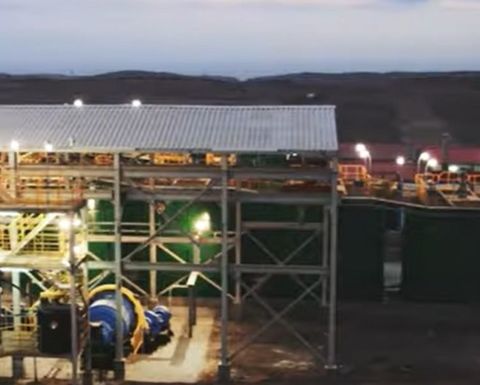 It said ore deliveries were rapidly ramping up and had been doing so "for quite some time".

Dynacor said it was funding the US$1.8 million investment in the 43% capacity boost through internally-generated cash flow.

Construction work began earlier this month and was set to increase the nameplate capacity from 300 tonnes per day to 430tpd by mid-year.

Dynacor processes ore purchased from artisanal and small-scale miners and said its decision to move its operation, from its previous remote site about six hours off the Pan American Highway to its new location just minutes off the highway, was starting to pay dividends.

"The significant increase in the plant's throughput will begin immediately after completion of the construction, and therefore we expect to see a healthy rise in sales starting in the second half of this year and ahead of our original forecast," president and CEO Jean Martineau said.

The company had last month forecast gold and silver sales of $150 million in 2021, a 47% year-on-year increase.

Dynacor said mid-month it was already on track to exceed this figure thanks to a rise in sales in the first two months of this year.

Shares in the Montreal-based company (TSX: DNG) are trading towards the upper end of a one-year range, closing up 8.6% yesterday to C$2.15 to capitalise it about $84 million (US$67 million).