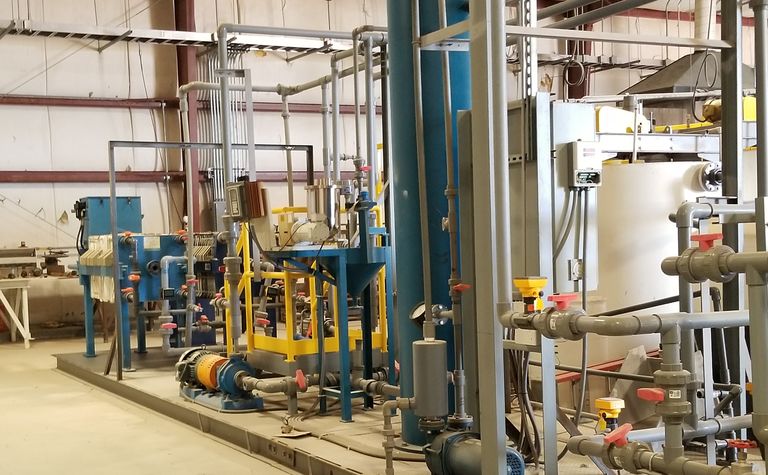 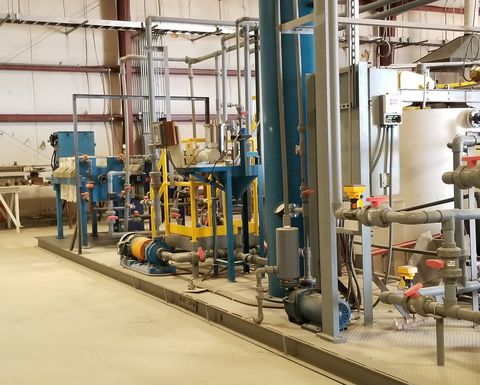 Cypress is purchasing thickeners and pumps for the 1 tonne/day pilot metallurgical facility south of Beatty, Nevada, at del Sol Refining, which is expected to be completed by the end of the second quarter 2021.

The plant, which will use lithium-bearing claystone from its Clayton Valley Lithium Project in Nevada as a feedstock, is planned to generate data for a planned feasibility study and support negotiations with potential offtake and strategic partners.

The selection of thickener equipment was based on successful solids-liquid separation results earlier this year, which followed a scoping-level study utilizing chloride-based leaching to liberate lithium from the claystones.

"The results from our internal scoping study were positive and demonstrated a number of benefits for using a chloride-based approach," said Cypress chief executive Bill Willoughby. "While trade-offs do exist, we are confident at this juncture to design the pilot plant with focus on chloride leaching. A sulfate-based approach, as detailed in the project's Prefeasibility Report, remains a viable alternative should new information prove otherwise."

The Clayton Valley project envisages a surface mine producing 15,000 tonnes per day of lithium-bearing claystone to a leach plant yielding 27,400 tonnes per year of lithium carbonate equivalent (LCE) over a 40-year mine life.

Clayton Valley has a resource of lithium-bearing claystone.