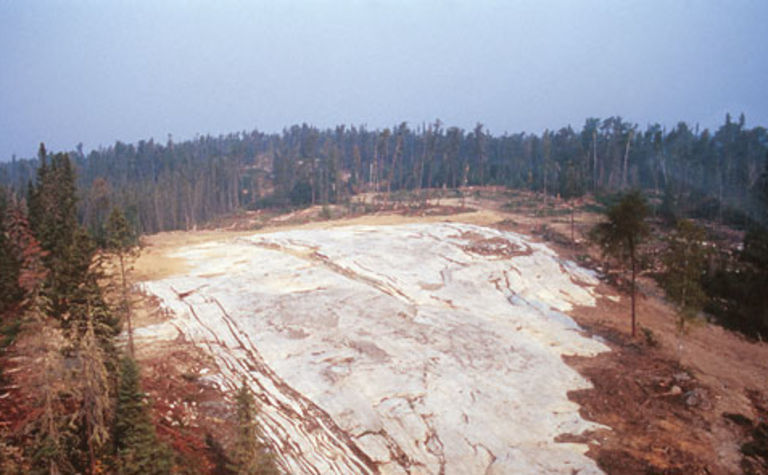 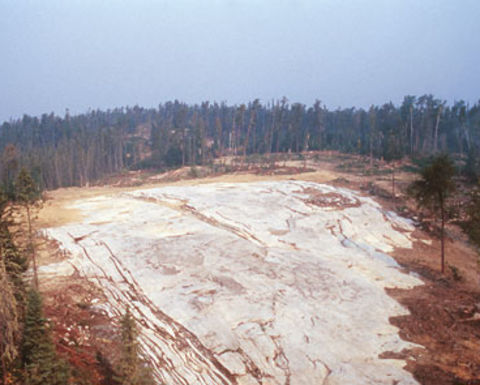 Avalon Advanced Materials and FWFN have signed a letter of intent. The next steps involve selecting a potential location for the refinery at the bay that has access to transportation infrastructure, hydropower and natural gas, ahead of construction starting in 2022.

The partners will finalise the initial design capacity once firm commitments have been secured for product purchase by battery manufacturers, said the company.

"We are delighted to have the opportunity to create a new precedent for collaboration with Indigenous Business toward establishing a lithium battery materials supply chain in Northern Ontario," said Avalon's President and chief executive, Don Bubar.

The feedstock for the planned plant would come from both Avalon's Separation Rapids Lithium Project and Rock Tech's Georgia Lake Lithium Project. The plant will produce lithium sulphate, a precursor chemical for lithium-ion batteries.

Bubar added that he shared the hopes of FWFN chief Peter Collins', that the operation "can inspire other Indigenous Businesses to become future suppliers of lithium mineral concentrates for the refinery and how FWFN can become the Hub of the North for all First Nation communities in Northwestern Ontario."