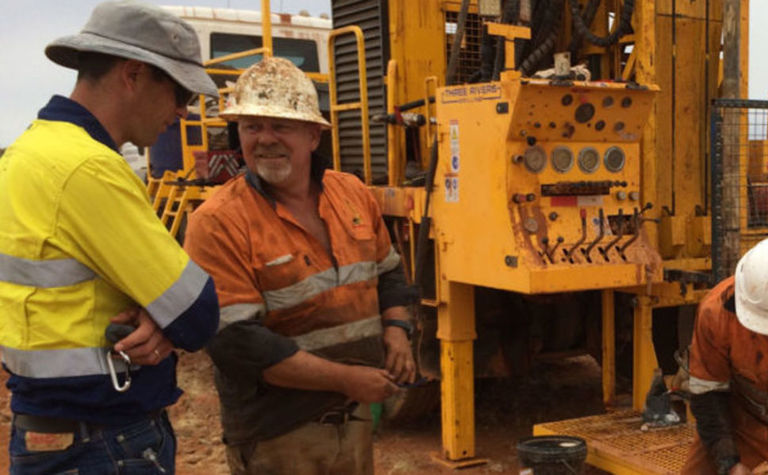 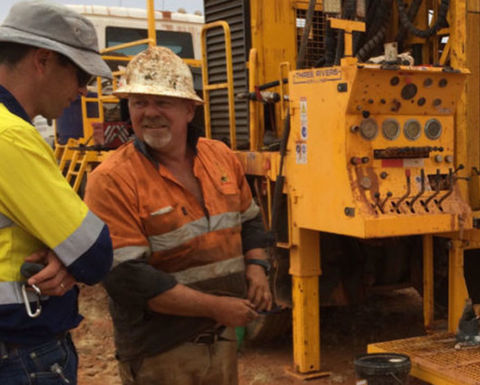 Under the deal Thyssenkrupp will take 70,000 tonnes of mixed rare earth carbonate over a 10-year period from Hastings' planned Yangibana mine.

The offtake agreement represents about 60% of annual production from the Yangibana mine.

Hastings executive chairman Charles Lew said the deal was "highly significant" for junior miner and demonstrated the "commercial and technical strengths" of the project.

"It further strengthens the economic viability of Yangibana thereby enabling Hastings to progress on the debt financing workstream with the objective of securing credit approvals in the coming months," Lew said.

Hastings plans a major expansion of the approved Yangibana rare earths mine.

The mine, which remains under development, will include two additional pits at Yangibana and Auer, and will also merge the Bald Hill, Simon's Find, and Fraser's pits into one larger one.

Once brought online, processing plants will produce about 15,000 tonnes of rare earths oxide per annum.

Hastings expects early earth works on site "in the next few months" with a view to bring the mine into production by late 2023.

"This timing coincides with the strong increase in demand for magnet rare earths expected over the next five to 10 years driven by the electric vehicle revolution," Lew said.

The deal with one of the largest international traders, processors, and suppliers, underwrites a large part of Hastings' plans.

The company has already signed three separate offtake agreements with Chinese-backed companies for a total of 6000 tonnes per annum. Those agreements are contingent on it starting operations and production from the mine.

Exact details of the value of the offtake agreements is yet to be announced.

Pricing for the materials could be tied to the Asian Metals average 90-day ex-works price, however, Hastings noted it also might be at an agreed price between the parties.