The Weir Group has been awarded a £36 million (US$50.2 million) order to provide a range of energy saving comminution (crushing, screening and grinding) products to iron ore major Ferrexpo. 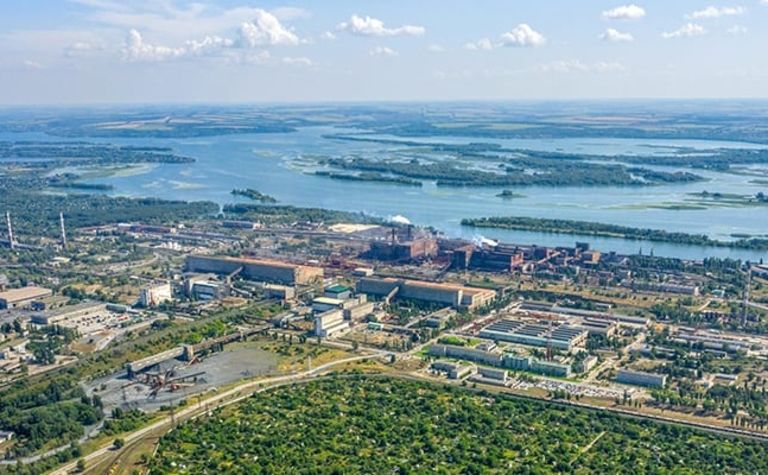 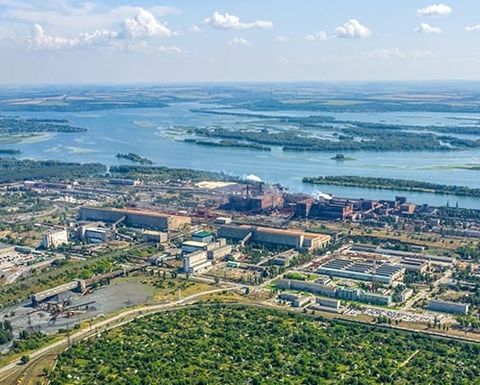 Ferrexpo's processing facilities in the Ukraine (picture courtesy of Ferrexpo)

Ferrexpo is one of the world's largest exporters of iron ore pellets to the global steel industry and plans to increase output from its operations in Ukraine from 32Mt/y to more than 80Mt/y. Detailed test work with Weir's Enduron HPGR technology showed it delivered significant capacity and environmental benefits.

Jon Stanton, CEO of Weir Group, said: "This is a great endorsement from one of the world's leading miners of the key role Weir's technology has in making mining operations more efficient and sustainable. It is also an excellent example of the benefits of working in partnership and using innovative engineering to increase productivity and reduce emissions."

Jim North, interim CEO of Ferrexpo, added: "We are delighted to be partnering with Weir for the next phase of our growth programme, with high pressure grinding rolls being a great example of utilising modern technology to help us grow our business."

Ferrexpo is developing production of direct reduction (DR) pellets, which are higher grade (67% Fe) and lower impurity than alternative forms of iron ore pellets. DR pellets could represent the future of global steel production, as steelmakers transition to the production of carbon-free Green Steel, with DR pellets the primary source of virgin iron utilised in this process.

Ricardo Garib, divisional president at Weir Minerals, commented: "As part of their Green Steel Initiative, Ferrexpo challenged us to help create the most energy and cost-efficient flow sheet. Our process engineers have worked tirelessly to provide a solution that uses our large-format high volume equipment to increase capacity while also delivering significant carbon savings. This is a real win-win."

Weir stated that its Enduron HPGRs are increasingly replacing conventional mills in comminution circuits because of their substantially lower energy consumption as well as the potential for significant total cost of ownership reductions.

Stuart Hayton, managing director of Weir Minerals Netherlands, where the Enduron HPGRs are designed and manufactured, added: "Not only do Enduron HPGRs require as much as 40% less energy than traditional alternatives, their wearable components last much longer and the maintenance time required to replace worn out parts is significantly lower. The estimated carbon saving of each Enduron HPGR in operation is equivalent to taking more than 3,600 petrol-fuelled cars off the roads each year."

Weir also released a trading update for the March 2021 quarter, reporting strong growth in orders as conditions in mining markets continued to improve, supported by high commodity prices in its largest exposures of copper, iron ore and gold. Its orders for the quarter were up 11%, driven by a 67% increase in original equipment (OE) orders, including the one from Ferrexpo.