Iluka Resources has revealed that the Australian government has endorsed its plans for a rare earths refinery. 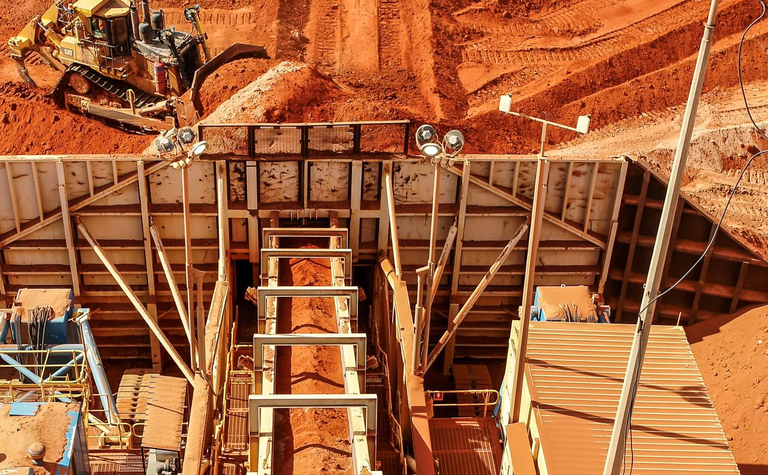 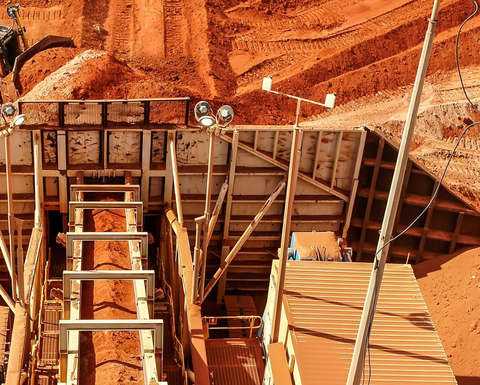 The mineral sands company published a letter from the Minister for Trade, Tourism and Investment, Dan Tehan, which said the planned facility "broadly aligns" with the country's critical minerals policy objectives.

The proposed plant in Eneabba, Western Australia would move the country further along the rare earths value chain and create regional jobs, said Tehan. He also noted the benefits of the Eneabba refinery's potential capacity to processing some third- party rare earth concentrates, in addition to Iluka's own monazite.

The company said earlier this month that a feasibility study for the fully integrated rare earths refinery is underway with key elements to be completed in late 2021.

"The letter … is a further, important and confidence-building step," said O'Leary. "We look forward to our continued engagement with Export Finance Australia (EFA) and the Critical Minerals Facilitation Office to progress the Eneabba development."

Iluka is in discussions with Export Finance Australia (EFA) regarding financial support for the project.

Phase one of the project, which Iluka says is the world's highest grade rare earths operation, is producing a mixed monazite-zircon concentrate with a monazite fraction of about 20%.

Feedstock for the plant will be sourced from Mkango's Songwe Hill operations in Malawi.