Sixth Wave Innovations has executed a non-binding LOI to test its IXOS purification and extraction polymer on gold bearing tailings samples from the Barry-Hollinger gold mine (BHGM) in eastern Ontario, Canada. 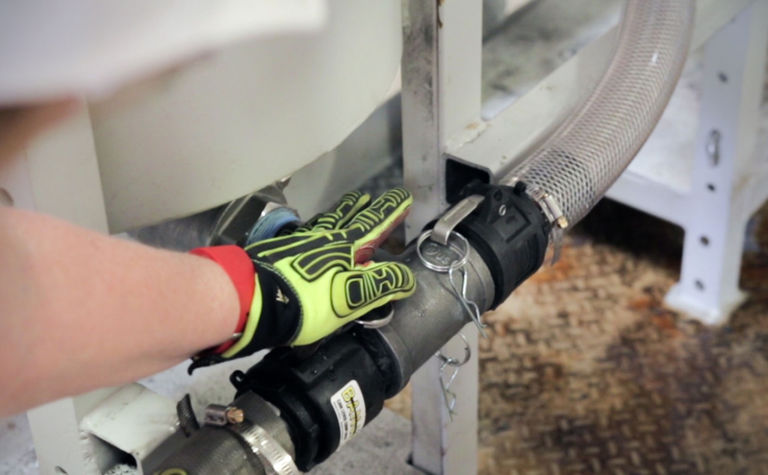 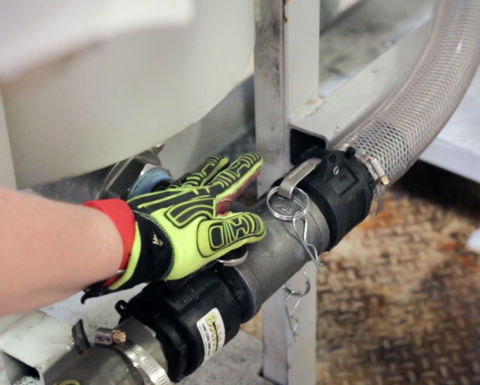 IXOS is a nanotechnology that uses molecular imprinted polymers

Under the terms of the LOI, BHGM will send representative ore samples to Sixth Wave for testing and analysis with the primary goal of determining the efficacy of using its IXOS molecular imprinted polymer beads on BHGM mine tailings. Sixth Wave will perform a combination of leaching and recovery tests, which is expected to start in June 2021, depending on COVID-19 restrictions.

IXOS is a nanotechnology that uses molecular imprinted polymers (MIPS) formulated for the extraction of gold from cyanide leach solutions. It is designed to be more selective, more efficient, have higher capacity and offer environmental benefits compared to conventional processing methods.

Historical records from BHGM indicate production of slightly more than 250,000t of mill feed from which approximately 80,000oz of gold are reported to have been recovered. Data suggested a recovered grade of about 11g/t. It is estimated there are approximately 200,000 tons of tailings on the property which have been indicated to contain up to 16,000oz of gold.

Sixth Wave said that the tailings test protocol could form the foundation for a business model that seeks to identify and recover gold from tailings at other mine sites in the Ontario mining district and throughout the world.

Dr Jon Gluckman, president and CEO of Sixth Wave Innovations, said: "Sixth Wave is very interested in this project as a testbed for recovery of gold from tailings at BHGM and the potential to exploit and remediate tailings projects throughout the world. Conducting initial testing will help to develop a well-focused test plan that will validate and extend current laboratory testing and help both companies make defensible, data driven decisions about next steps toward adoption."

Sixth Wave noted that activated carbon has been the media of choice for gold processing for over a century but suffers from several shortcomings. Its selectivity for gold is not exclusive, and it attracts other metals from the pregnant leach solution in addition to gold, including copper, mercury and other base metals, which reduces its capacity to capture gold.

In addition, activated carbon suffers from mechanical breakdown over time, with the result that some gold captured by the product becomes unrecoverable. As a result of this and other inefficiencies associated with activated carbon, up to 5-10% of gold contained in a cyanide leach solution routinely remains in the solution and is not recovered by activated carbon during the process. Breakdown of activated carbon can also result in carbon fines, small particles that range in size from dust to 0.7mm, that are not captured by screens and are therefore lost to the overall process.

Sixth Wave has completed extensive testing of IXOS in laboratory and field trials in North and South America and stated that confirmatory testing has been completed by independent mine sites, independent laboratories and two major chemical corporations. Sixth Wave is now undertaking pilot plant testing of IXOS technology with Kinross Gold, a major Canadian gold producer.

Trial will use molecularly imprinted polymers rather than carbon for gold adsorption process.

Getting a bead on nanotech