Ivanhoe Mines said yesterday its new copper mine, a joint venture in the Democratic Republic of Congo, had reached agreement for about 40% of initial copper output to be smelted in-country. 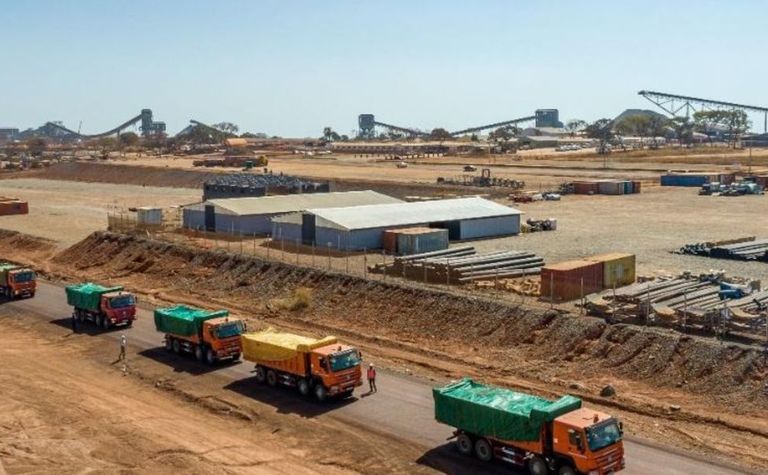 The announcement comes days after the Canada-based company said it was seeking an exemption to the DRC's reinstated export ban on concentrates as Kamoa-Kakula started production last week.

Offtake and export agreements for the balance of the copper concentrates produced during phase one were "nearing finalisation" and included arrangements to export concentrates directly, Ivanhoe said.

Kamoa Copper has signed a 10-year agreement with the new Lualaba Copper Smelter, 40km from the mine and jointly owned by China Nonferrous Metal Mining Group and Yunnan Copper.

It delivered first concentrate on June 1.

The smelter would treat up to 150,000 wet metric tonnes of copper concentrate from Kamoa-Kakula, which would account for "just under 40% of the total volumes of concentrates produced by phase one," Kamoa Copper CFO Rochelle de Villiers said.

Kamoa Copper was also evaluating constructing a smelting complex in the DRC to produce blister and anode copper.

Phase one was expected to produce about 200,000t of copper per year, with an expansion plan aiming to take peak annual production to more than 800,000t and position Kamoa-Kakula as the second largest copper mining complex, behind Escondida.