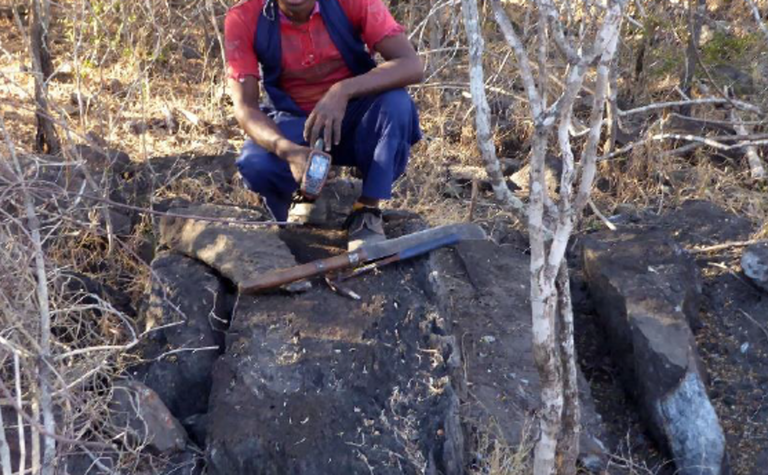 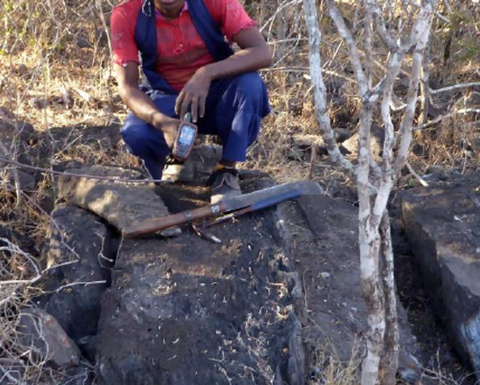 Austria-based Grafitbergbau Kaisersberg is expected to purchase up to 2,500 tonnes per annum of expandable graphite worth around US$7.5 million per annum from a planned facility that BlackEarth is looking to build with India's Metachem Manufacturing Company.
BlackEarth announced a memorandum of understanding with Metachem earlier this month for the development of at least one expandable graphite plant, costing $3.5 million, with the first to be built in the Indian Special Economic Zone.
BlackEarth will source and supply the large and jumbo flake graphite to the plant, which will target an initial 2000tpa capacity, before doubling to 4000tpa.
Managing director Tom Revy said the agreement was an endorsement of its expandable graphite strategy, and in its separate plans for a proposed large scale plant development in Madagascar, near its proposed Maniry operations.
He said Grafitbergbau was one of the largest buyers and developers of expandable graphite products in Europe.
Revy said the agreement with the 50-year-old Grafitbergbau had been facilitated by its German-based marketing partner LuxCarbon, and is intended to be the first of a number of planned offtake and supply agreements.
Benchmark Mineral Intelligence expands the expandable graphite market, dominated by demand for fire retardant and batteries, is expected to grow from around $203 million last year to $352 million in 2027.
The company has cash of about A$6.7 million following a recent $4.9 million placement at 15.5c per share. The heavily oversubscribed raising was managed by Argonaut Securities.
The cash is being used to fund a 1000m diamond drilling program at the shallow, high-grade Razafty Northwest zone at Mainry with the aim of accelerating resource growth from 20.2Mt at 6.51% total graphitic carbon in the coming months.
A definitive feasibility study is also being finalised.
The company's stock has traded between 2-28c over the past year, peaking with the LuxCarbon announcement in February.
This morning BlackEarth's shares were trading up 15% at 11.2c, capitalising the company at $21.5 million.

Companies signed a Memorandum of Understanding (MoU) in June