UK minerals processing firm Green lithium has raised £1.6 million (US$2.2 million) from investors in a Seed round to progress its planned commercial-scale lithium refinery in the country. 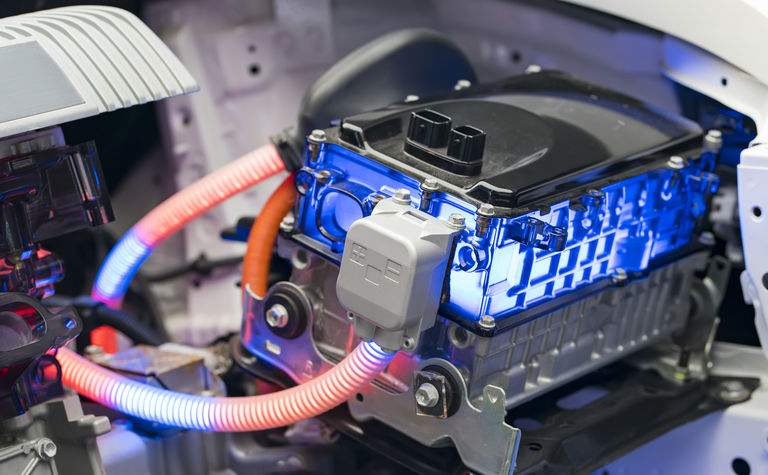 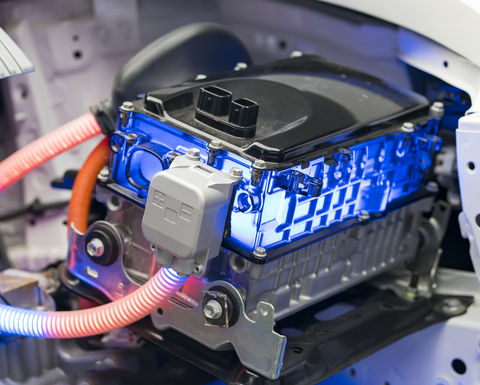 The company said the new funds will be used for environmental scoping and baseline surveys, as well as raw material laboratory test-work analysis and ground investigation. It plans to reach a groundbreaking stage within 18 months.

Green lithium has said its planned 50,000 tonne per annum refinery will act as a hub to process unrefined lithium concentrate from sources across the UK and Europe.

"The electric vehicle revolution, which will be crucial in the transition to 'net-zero', requires a significant increase and diversification in the supply of low-carbon, battery-grade lithium hydroxide. It is estimated that growth of more than 400% in supply is needed over the next 10 years, however current and planned refining capacity will fall short in achieving this," said Richard Taylor, founding director at Green Lithium.

The Seed round adds to a £600,000 UK government grant in April,  while further Series A funding round will be launched for the later stage of its development phase activity, with energy transition consultancy Ikigai Capital to assist.

"After a successful Seed round, Green Lithium is now moving towards the development of key project areas that will take the refinery to 'ready-to-build' within the next 18 months," said  Roberto Castiglioni, CEO and co-founder of Ikigai Capital.