Canada’s Kirkland Lake Gold has credited grade performance and changes in mine sequencing for its mines achieving a record quarterly production figure. 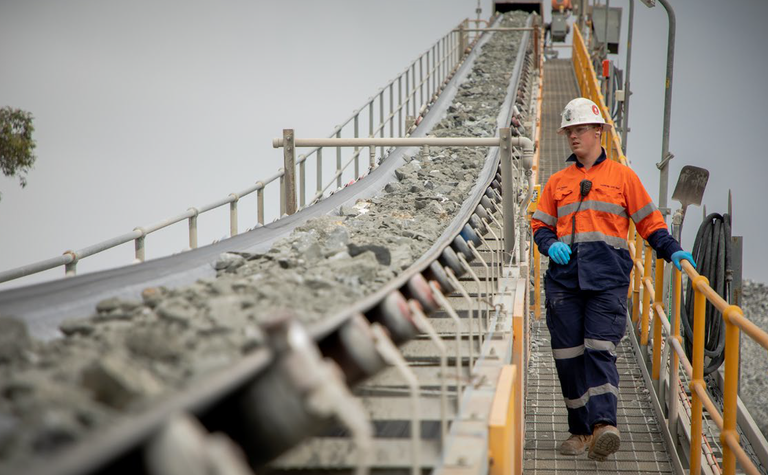 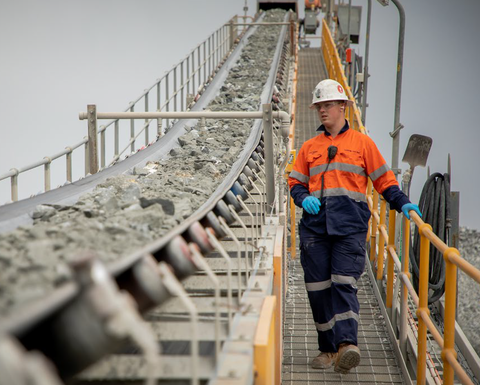 Kirkland reported a 15% increase year-on-year in production to 379,195 ounces - and 25% higher than the previous quarter.

The company's Fosterville project in Australia led the pack in production increases with an increase to 157,993 ounces compared to 155,106 ounces for the same period in 2020 and 108,679 ounces in the last quarter.

"The record production in Q2 2021 was largely driven by strong results at Fosterville, as well as higher levels of production at both Detour Lake and Macassa in Ontario compared to both Q2 2020," said Tony Makuch, president and chief executive officer.

"Higher than planned production at Fosterville was mainly related to continued grade outperformance and changes in mine sequencing which resulted in an improved grade profile for the quarter."

Makuch said the success at Detour Lake was due to increased mill throughput and a significant improvement in grade, while at Macassa it reflected increased processing rates, to an average of just under 1,000 tpd, as well as higher than expected grades.