Lithium sourced from brine-based resources can produce lower life-cycle emissions and use less freshwater than lithium extracted from ore, according to a new study conducted by the US Department of Energy’s (DOE) Argonne National Laboratory in collaboration with Chilean lithium company SQM. 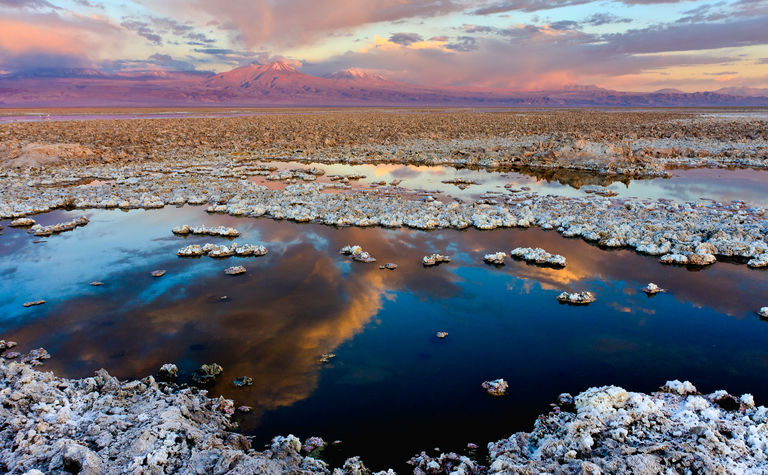 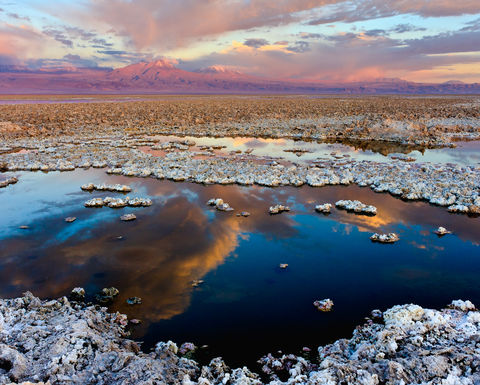 Argonne lifecycle analyst and lead author Jarod Kelly credited the benefits of being given access to operational data by SQM from its Salar de Atacama project, where subsurface lithium brine is pumped to drying ponds for concentration and then transported to its plants for production.

"This study establishes a baseline for current practices and shows us potential areas for improvement," added Kelly. "With further research, it will be possible to use this information to help develop best practices for producing lithium in the most sustainable way."

The data for ore-based operations were based on informed assumptions for production in western Australia, in which spodumene ore would be extracted, locally concentrated, and then transported to coastal western Australia for worldwide shipping.

"Examination of current lithium production and the pursuit of future production, including from within the U.S., are critical to sustaining electric vehicle deployment," said Michael Wang, director of the Systems Assessment Center at Argonne and a study co-author.