Russian nickel, platinum and copper producer Nornickel said output declined in all its metals due to suspensions at key mines and a processing plant caused by flooding and an industrial accident. 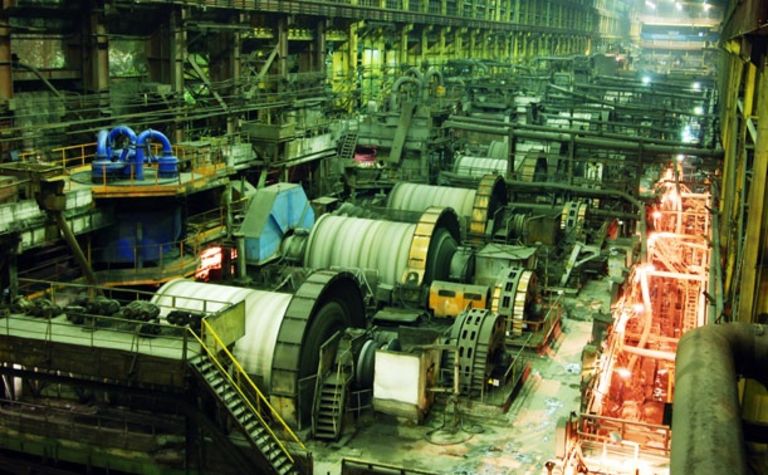 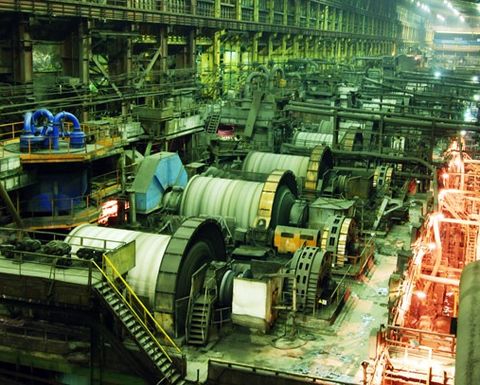 The company said "one-off" factors were behind the decline, in reference to the partial suspension in February of its Oktyabrsky and Taimyrsky mines due to flooding, and to a fatal accident the same month at Norilsk Concentrator.

During tunnelling operations, natural groundwater inflow was detected at the 350 meters depth mark in the mine headwall at Oktyabrsky mine. Due to the increased water inflow to drainage systems of the mine and in accordance with safety procedures, the company had to partially suspended operations at the mine

Oktyabrsky mine resumed full production by the middle of May, however the restoration of mining at the Taimyrsky mine was delayed and even now it has only been restored to 80% capacity.

Norilsk Concentrator suffered a partial roof collapse that led to the death of three people and three injuries.

The company noted that construction defects identified by an audit have been fixed.

"The concentrator has already reached 85% of its design capacity and is expected to return to full capacity in early October this year," said senior vice-president of Operations, Sergey Stepanov.