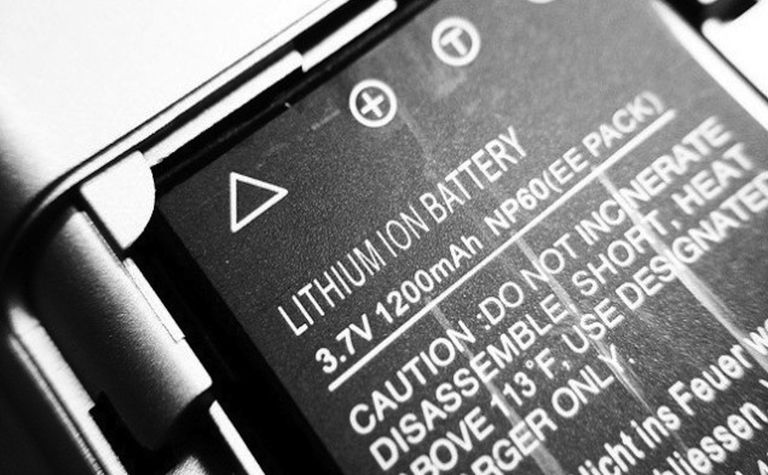 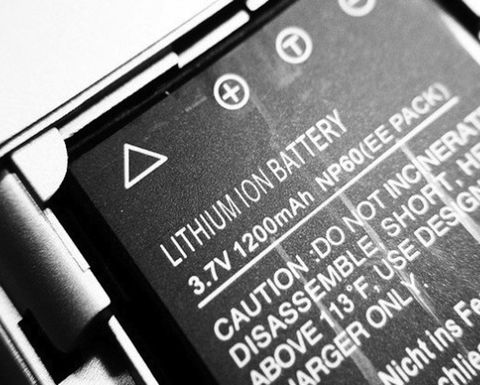 VSPC is a nanotechnology company that designs and supplies complex high-purity, high-performance metal oxides and other cathode materials. Its covers the stages from initial research to pilot-scale and large-scale production, meaning it can customise cathode formulations for lithium-ion batteries (LIBs) along with other complex metal oxides that are used as catalysts in the mineral processing and automotive industries.

The VSPC process that was granted the new patent is called 'Method for making lithium metal phosphates' and will provide the company with 20 years of intellectual property (IP) rights in Australia. VSPC plans to get global patent protection of this IP.

In the last two years, the company has simplified and adapted some aspects of its nanotechnology so it can use a wider range of raw materials. This led VSPC to develop a process with new steps, leading to the new patent.

LFP and LMFP could also potentially result in a more sustainable supply chain as they both use 20% less lithium per kilowatt hour of storage capacity when compared to nickel-based cathode alternatives. They are also produced using iron and phosphate raw materials, which are widely available, and do not contain any nickel or cobalt, which reduces the supply chain dependence on critical metals that are susceptible to supply disruptions and volatile prices.

In other words, LFP and LMFP have many benefits, and LMFP has the additional advantage of greater energy density - this could mean greater safety and longer life when used in electric vehicle battery packs, as well as increased power output and the resulting greater range.

VSPC stated that it has verified via independent testing that LFP and LMFP are equal to or exceed the suppliers of such products when it comes to chemical and physical properties and electrical performance.

Last month, VSPC revealed that it will dispatch samples of its LMFP to battery manufacturers and potential customers in South Korea, Japan and China. The company will also develop other battery materials using its patented technology while scaling up commercial work on the process.

The process has also displayed a reduction of 15% in input chemical costs when gauged against traditional production costs; considering that chemicals usually make up more than two thirds of cathode materials' production costs, this is noteworthy. It also integrates well with a low-cost iron reagent production project co-funded by the Australian Manufacturing Growth Centre, which VSPC found reduced chemical costs by an additional 10%.

Adrian Griffin, managing director of Lithium Australia, commented: "The grant of a patent for this most recent process enhances VSPC's application of previously granted intellectual property to specific types of cathode powders. Initial patents, which covered VSPC's ability to create very small particles, have since been applied to the fastest growing sector of the battery industry - LFP-type LIBs. Lithium Australia is a world leader in this technology and is seeking partners to establish commercial production facilities."

In January, VSPC received a patent from the European Patent Office for a process that can produce complex metal-oxide nanoparticles.

SiLeach enables low-energy recovery of lithium from micas and clays.