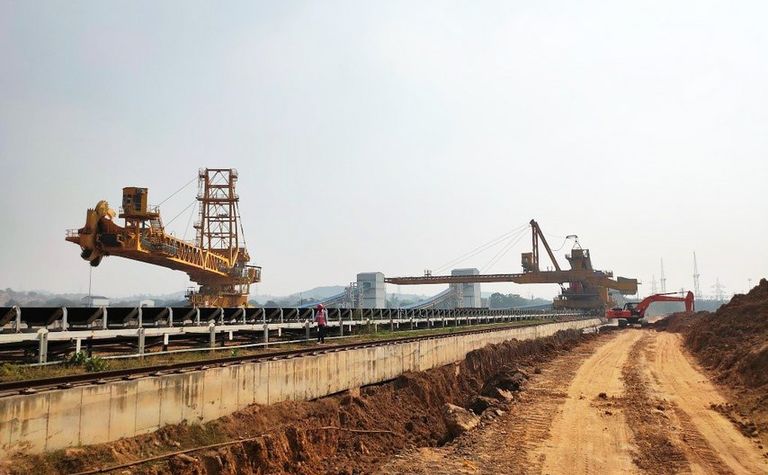 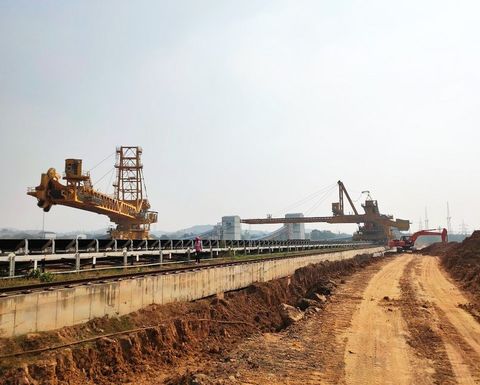 German mining equipment specialist Takraf has supplied an In-Pit Crushing and Conveying (IPCC) System and material handling technology to an Indian coal mine.

The as-yet unnamed Indian mine, which has an annual product of 15 million tons/ year, aims to use IPCCs to reduce its reliance on diesel-based truck haulage systems, said Takraf.

The IPCC and handling system includes crushing stations, a 6-km overland conveyor with horizontal and vertical curves mounted on sleepers to accommodate the terrain, and fully equipped transfer houses and TAKRAF stackers and reclaimers.

"We are proud to be associated with such a milestone development for India's mining and energy sectors, and to provide the mine with a viable, safer and less fossil-fuel dependent alternative to truck haulage" said K. Gopal, TAKRAF India managing director.

"Our IPCC systems cut truck haulage to a minimum and build operational resilience - they substantially reduce opex and provide significant environmental and safety benefits too."

In November, the Indian government announced the First Mile Connectivity (FMC) initiative by coal companies to minimise environmental pollution. FMC involves coal being transported through a conveyor belt from coal handling plants to silo for loading to eliminate the movement of coal through roads.

IPCCs can lower costs and increase productivity at the same time