TanGold will commission its 1000 tonne-per-day processing plant in the March or June quarter. 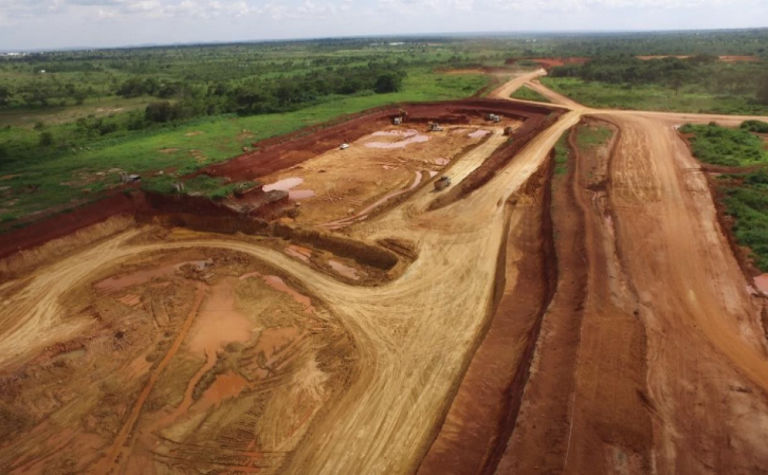 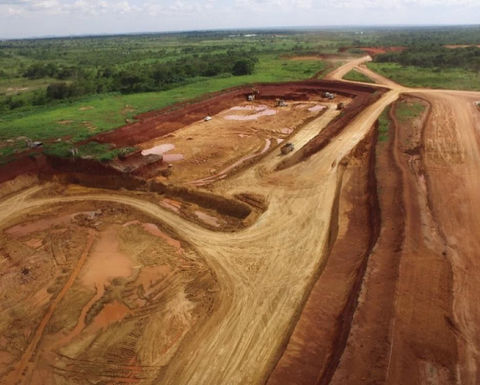 Tanzanian Gold will commission a 1000 tpd plant this year.

Toronto-based Tanzanian Gold has commissioned its 360 tonne-per-day processing plant and is expected to increase production to 750 to 800 ounces of gold per month.

In December, the mill averaged 251 tpd throughput, plant availability rates of 86.5%, and average recovery rate of 85.6%.

At the plant, TanGold will be installing an eighth CIL tank, to be completed this month; installing a 1 MW genset, and expanding the elution circuit, also in January. The upgrade cost US$1.6 million, and is within guidance. TanGold anticipates higher recovery rates as a result.

TanGold will commission its 1000 tonne-per-day processing plant in the March or June quarter this year. This is expected to produce 15,000 to 20,000 ounces of gold per year. The company purchased two additional 360 tpd ball mills, which are expected to arrive on site in January.

TanGold has moved from a test plant to commissioning of phase 1 of testing for this plant. Capex for this plant is approximately US$4 million.

TanGold has also completed geotechnical and groundwater studies for its tailings storage facility, for which it was granted a construction permit in the January quarter. Excavations will continue throughout the January and March quarters, with the facility becoming operational in the March quarter.

"I'm very pleased with the timelines," chief executive Stephen Mullowney told Mining Magazine. "We couldn't have been able to get all that done - to design, build, and start producing gold from a plant that we started in April last year - anywhere else."

The 360-tpd processing plant came in at expected cost of US$1.6 million