Testing will be at 8% of the plant’s capacity. 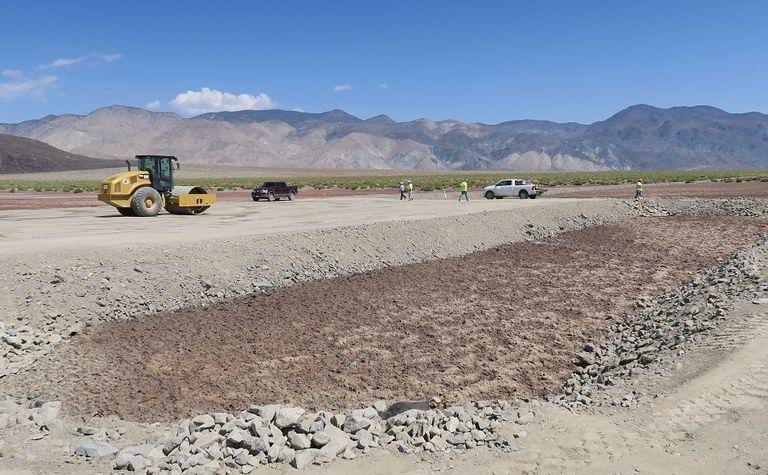 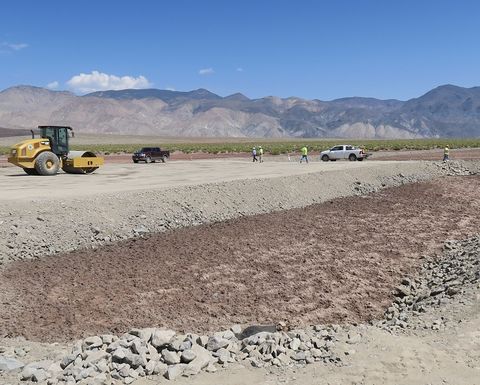 The company will use brine from Texas and Argentina in the testing.

IBAT began to build its mobile extraction plant in April 2021, and is expected to be complete it this month.

The plant is designed to produce between 2500 and 5000 million tonnes per year of LCE. Outputs will be determined by the quality of the lithium brine, IBAT said.

The plant will be used by the Ensorcia Metals Corp. and its affiliate Sorcia Minerals, which are based in Chile and Argentina. Ensorcia has yet to decide which of its seasonally flooded dry lakes, or salars, will host the plant.

IBAT plans to begin testing the plant in March at a Louisiana facility, followed by testing of the plant's performance and environmental protection features.

Testing will be at 8% of the plant's capacity, due to the limitations of being able to transport brine from Texas and Argentina, IBAT said.

The company plans to make changes to the process plant to maximise performance, and will then ship the plant to South American operations. Lithium production using the plant will begin this year, IBAT said.

The process plant uses absorption technology to eliminate solar evaporation ponds, salt piles and lime plants, according to the company. It also recycles 98% of the process water used in the plant.

The estimated installation and start-up period for the plant is less than one year.

Ensorcia Metals plans to deploy its first commercial production unit in the January quarter of this year, with first deliveries estimated for the December quarter.