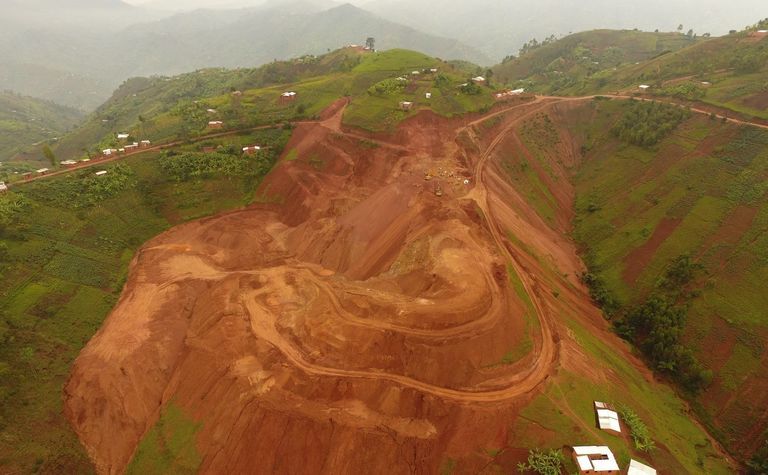 The company said the process, developed by Rainbow in collaboration with K-Technologies, delivers an overall recovery of between 65% to 70% of the contained rare earths.

The process involves a leaching of phosphogypsum with sulphuric acid and subsequent rapid concentration of the rare earths in the pregnant leach solution, after which the concentrated rare earths solution is upgraded in K-Tech's proprietary continuous ion exchange ("CIX") and continuous ion chromatography ("CIC") process to deliver high-purity oxides of the target magnet rare earths, namely neodymium, praseodymium, dysprosium and terbium.

Historically, the extraction of rare earths from phosphogypsum has proven technically, environmentally and economically challenging, noted the firm.

However, it noted that Rainbow and K-Tech have developed a process flowsheet at Phalaborwa, underpinned by comprehensive test work, which "compares very favourably to the overall recovery of separated rare earth oxides via standard processes".

"Importantly, the process employs standard, proven equipment and readily available reagents in a novel combination. Rainbow and K-Tech will jointly patent the process with a view to applying this to further rare earths projects".

Rainbow Rare Earths said in June it had entered into an MoU with an unnamed chemicals group in South Africa to trial nitro phosphate extraction for its rare earth elements.