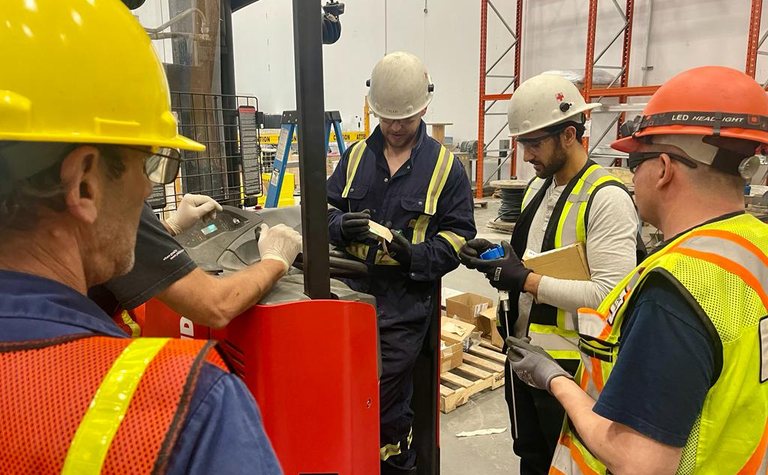 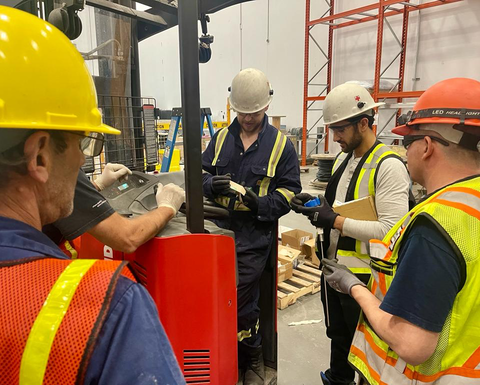 Western Magnesium, a Washington DC-based mining company, is determined to bring magnesium mining and processing back to North America, but in a new, carbon-friendly manner, the company's senior vice 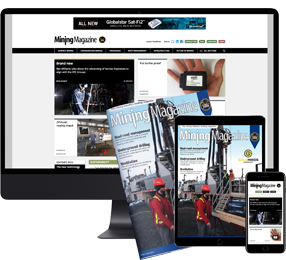 The mining operations intelligence you need

£1 for the first month followed by monthly instalments at a rate of £49.50

will be installed in a new facility in Ohio