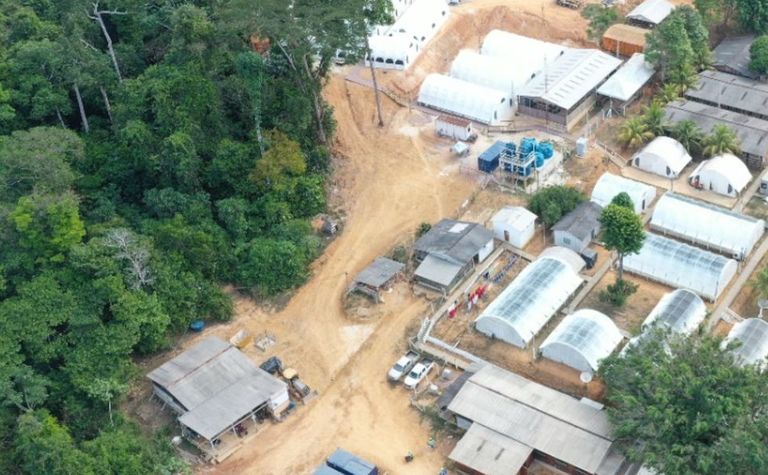 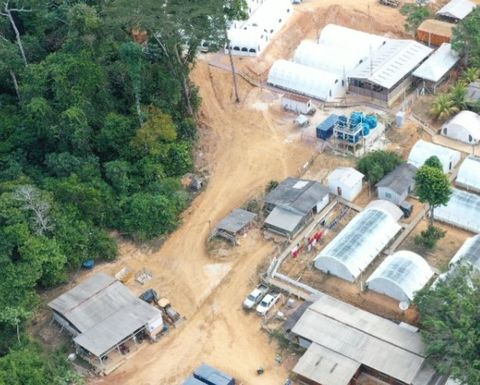 Metso Outotec's scope of delivery to the greenfield project consists of a compact aggregates plant and the key process equipment for the beneficiation plant from Metso Outotec's Planet Positive offering. Included are, for example, a modular FIT crushing station, Premier SAG and ball mills, an MRM Mill Reline Machine and High Rate Thickeners.

"We are delighted to be part of this important project. G Mining has a superb team and the Tocantinzinho project is implementing efficient and sustainable technology combined with low operating and life-cycle costs. We are glad to be building another success with our FITTM crushing station concept and also delivering the first MRM Mill Reline Machine in Brazil," says Fernando Samanez, Minerals Sales Director for Metso Outotec in South America.

G Mining Ventures estimated total funding, including its existing cash on hand, at US$535 million, providing approximately $81 million more than required to build the mine.

A feasibility study this year estimated an initial capex of $427 million.

"While we expect that the company's business model of in-house engineering and construction will insulate it from inflation compared with peers, the extra funding is likely to ease market concerns of capex overruns/funding shortfalls as Tocantinzinho advances," Mikitchook said.

First gold is expected in the first half of 2024.

Finnish company Metso Outotec has won an order for a large iron-ore pelletising plant in China in th...