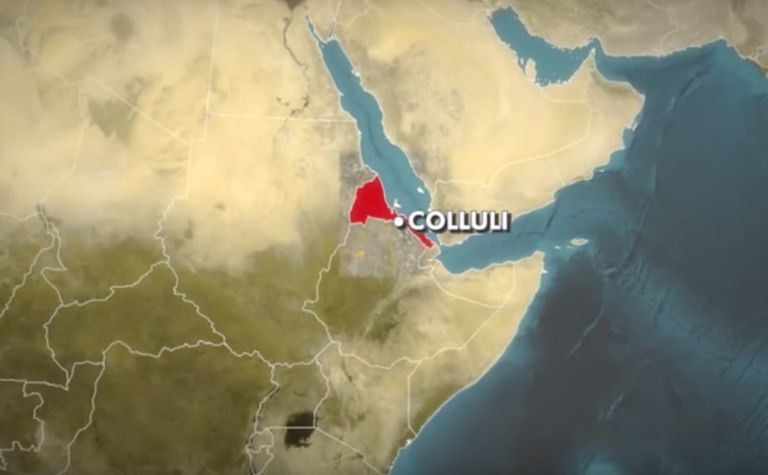 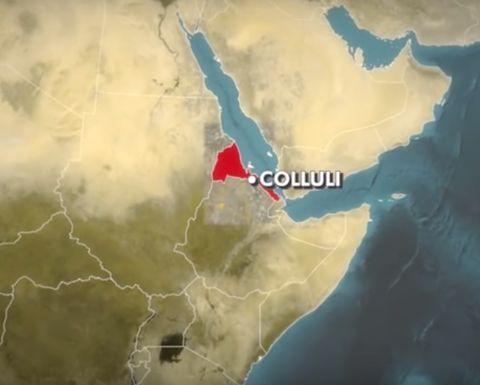 This follows the announcement on January 12, that engineering firm Fluor had won the front end engineering design (FEED) contract.

The company said expressions of interest (EOI) had been received from power providers based in the Middle East, Australia, Africa, the US and the UK. The shortlisted parties will formally bid in a competitive tendering process based on the technical specifications for power generation determined in the definitive feasibility study (DFS). The specifications will then be refined following the FEED process.

Danakali expects evaluation of the bids from the shortlisted parties to be complete by April, after which it will select a preferred service provider.

The DFS for Colluli contemplated power generation utilising a build own operate transfer (BOOT) model, which formed the basis of the expressions of interest process and underpins the formal tendering process.

Danakali MD, Paul Donaldson, commented: "The high level of interest for providing power generation to the Colluli project is pleasing and is a clear endorsement of both the project and the jurisdiction.

"We are looking forward to advancing the project throughout the year, and expect to commence work on further refining the mining schedule and tendering for the mining contract in the near future."