A solar choice to electrify Tuvatu 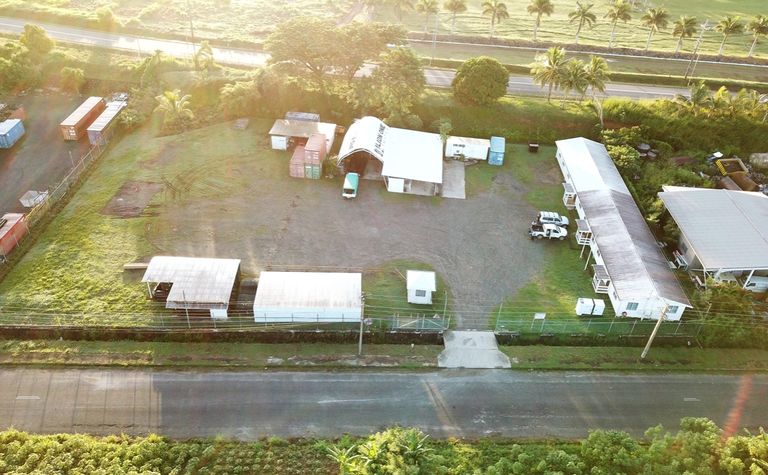 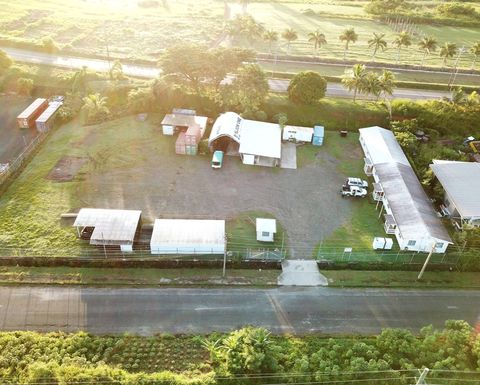 The miner will be a 50% shareholder of a special project vehicle (SPV) under a buy-in structure with meeco. It will use meeco's 7-megawatt peak 'sun2live' solar generation system along with diesel generators to produce as much as 11MW at the Viti Levu site to power both the mine and processing plant 24 hours a day.

The facility will be erected on a currently unused 4.1-hectare tract that is about 3.5km from the mine. Lion One has estimated the system will displace over 6,000t of CO2 emissions annually with its production rate of about 10.31 gigawatt-hours.

It did not disclose a timeline for construction to begin, or when the facility could be ready.

"This hybrid system will not only reduce our carbon footprint, but will enable Lion One to meet our power capacity requirements while significantly reducing fuel consumption and operating costs for the Tuvatu gold project," Lion One managing director Stephen Mann said.

Lion One owns 100% of the underground high-grade Tuvatu project, a fully permitted asset considered by the company to be the island nation's largest undeveloped gold project. With its vein hosted by the remains of the Navilawa volcano, Tuvatu has targeted peak production of about 100,000oz per year over a decade.

MVR unit will have a 3 megawatt capacity and be completely powered by solar and wind generated elect...