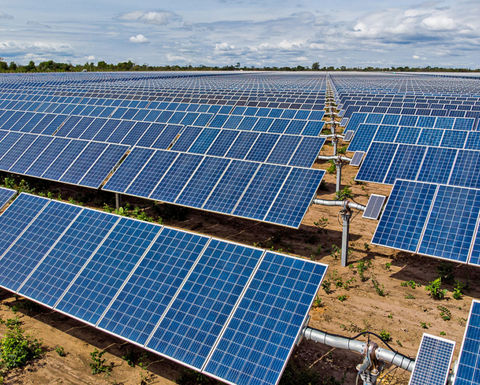 The clean energy supply will be through the Atlas Casablanca photovoltaic solar plant, which is in the state of Minas Gerais. It is expected to supply 613GWh per year from 2022, or about 9TWh during the 15-year contract with Anglo American.

The Atlas Casablanca solar plant has an installed capacity of 330MW with more than 800,000 modules. The plant will produce enough energy to supply a city of 1.4 million inhabitants, according to the average consumption of a Brazilian family.

As part of its commitment to the state of Minas Gerais, Atlas Renewable Energy will develop, in conjunction with local communities, plans that contribute to the improvement of their living conditions. During the construction and operation of the Atlas Casablanca project, different labour training programs especially developed for the female work force will be implemented, and the hiring of local labour will be prioritised.

Wilfred Bruijn, CEO of Anglo American in Brazil, commented: "With this agreement and the contract for the construction of a wind power plant in Bahia signed in December, we will now be sourcing 90% of our energy from renewable sources, leading to a 40% reduction in CO2 emissions associated with our activities."

"Atlas is proud of pioneering, once again, the bilateral solar PPA [power purchase agreement] in a new Latin American country. Our team was the first to implement a solar private PPA in Chile some eight years ago, and now we do so in Brazil. We would like to acknowledge and congratulate Anglo American's leadership for their commitment to become a more sustainable institution."

Luis Pita, general manager of Atlas Renewable Energy for Brazil, emphasised: "This contract represents a leadership position by Anglo American to demonstrate its commitment to the use of renewable energy in its operations, as well as Atlas's ability to develop bilateral contracts for clean energy supply with top-level companies that share our interest in protecting and preserving the environment. The Atlas Casablanca project will be an important step in the development of the solar power in a state as important as Minas Gerais."

Luiz Ballester, commercial director for Atlas Renewable Energy in Brazil, also commented: "This project is an example of the added value that Atlas can offer thanks to our ability to create advantageous, low-cost and tailor-made solutions for industrial partners."

A 3.5-megawatt unit is headed for a hydrogen haul truck at Anglo American's Mogalakwena next year 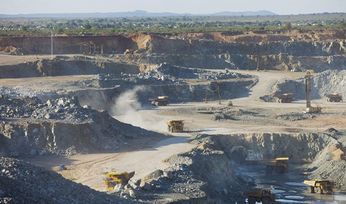 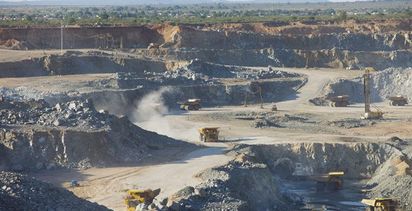 Anglo lets the sun shine in