Copperbelt Energy Corp has confirmed that, effective June 1, it will no longer supply power to Konkola Copper Mines (KCM) in Zambia after the two could not come to an agreement on extending their power supply agreement (PSA). 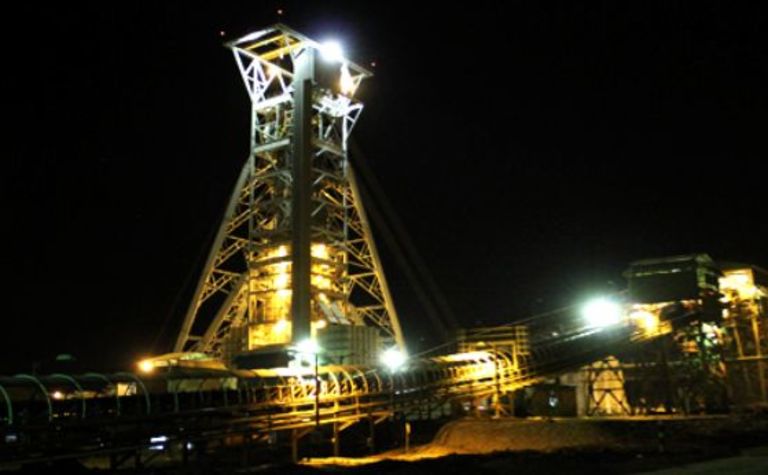 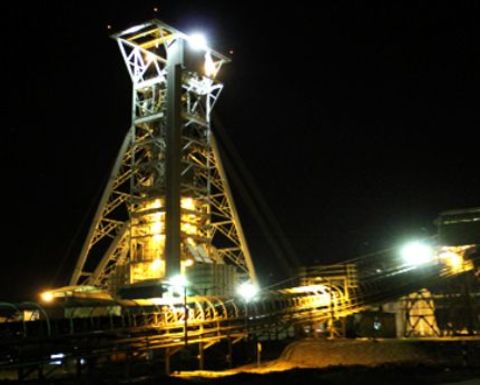 The Konkola mine in Chililabombwe, Zambia

While the PSA in place through March 31, 2020 was extended through May 31, talks for a further extension have broken down and an attempt to engage in "comprehensive and cooperative negotiations" between the companies.

CEC noted that negotiations failed in part due to its efforts to secure KCM's outstanding debt totalling US$132 million. Additionally, it was seeking a commitment from KCM for timely payment of charges incurred in the future.

"These costs continue to increase - it is CEC's expectation that KCM's debt to CEC will grow to at least USD144 million as at 31 May 2020," CEC officials added.

"Without a renewed contract in place, CEC cannot continue supplying power to KCM as doing so would jeopardise the company's financial position and endanger its efforts to provide essential power supply to its other customers."

CEC has taken care to ensure the supply discontinuation process has focused on safety of personnel and equipment and also preserves the integrity of the mine.

"While CEC is not obligated to supply power to KCM after the contract expires, CEC will continue, on a commercial basis, to supply the minimum power required for purposes of safeguarding personnel and the mine's assets," it said.

In the time since the announcement was made, Zambia energy minister Mathew Nhkuwa told Reuters the miner will now receive its power directly from Zesco, a state-owner utility group. The report noted Zesco previously sold power to CEC for KCM's ongoing supply.